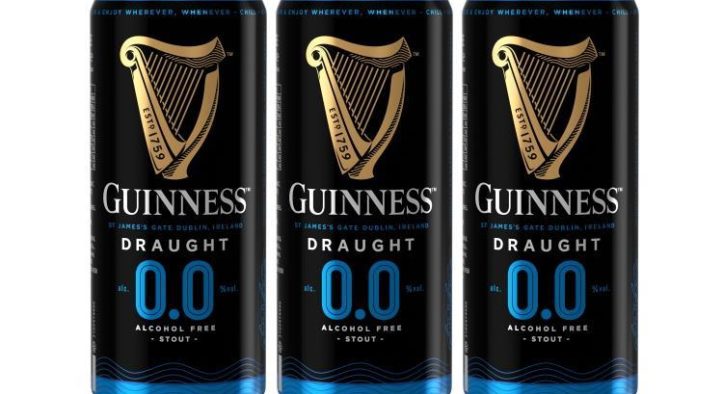 Diageo will unveil the new Guinness non-alcoholic beer next week in the United Kingdom.

The new non-alcoholic stout has a strength of 0.0%, contains 16 calories per 100 ml, and will be on sale in the UK from 26 October. MSRP is between £3.50 and £4.50 per pack of four. It was obtained by cold filtration. This method allows you to filter alcohol without subjecting the beer to thermal treatment and preserve the taste of the beer.

Guinness 0.0 will be available in Waitrose and Morrison’s chains from October 26th, followed by other stores later. Distribution in pubs in Ireland and the UK will begin in the spring of 2021. Worldwide sales are scheduled to start in the second half of 2021.

This move by Diageo is obvious, as non-alcoholic beer has become more popular in recent years and the company needs to launch a competitive product in this market. In addition, soft drinks were also a huge hit during the quarantine. According to Proof Drinks, in recent weeks of quarantine, sales of low-alcohol and non-alcoholic beverages are growing faster than sales of alcoholic beverages. And in weeks 3, 4, 5, and 6 of the lockdown, it was the soft drinks that showed the largest sales growth, increasing total volumes each week by more than 70%. 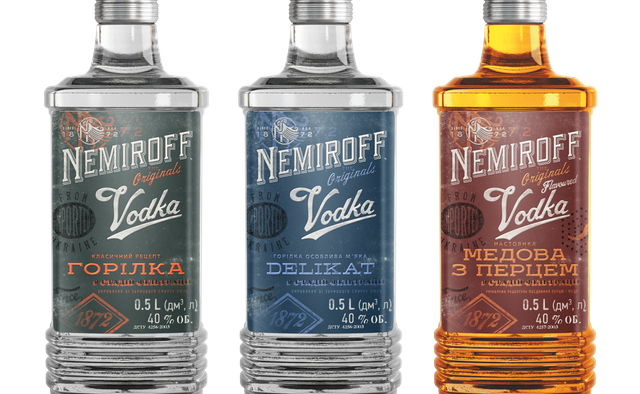 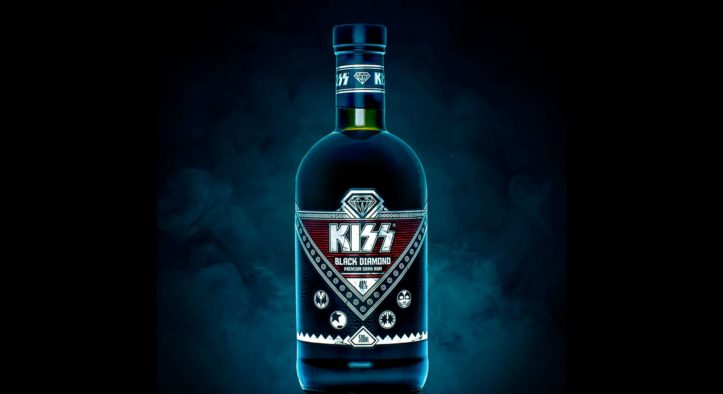