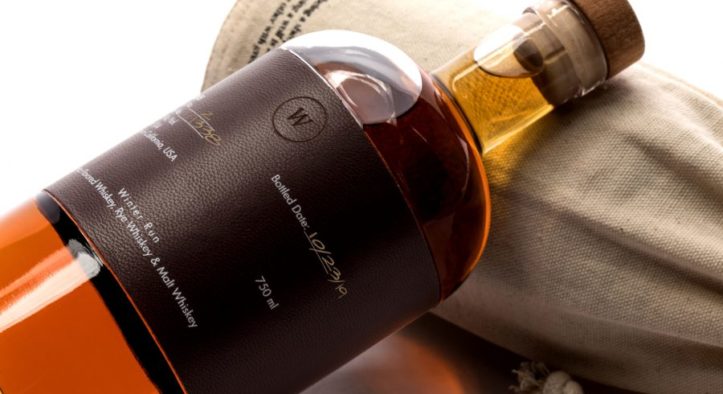 LOS ANGELES — After selling out of their initial release in days, James Bond (Undefeated), Jon Buscemi (Buscemi, Truff, Oliver Peoples), and their partners are back with their second limited, online-only, whiskey release titled “Winter Run.”

A limited run of 1338 bottles of Wolves’ Winter Run will be available first to those on the Allocation List at WolvesWhiskeyCA.com, and second to the general public at 12 a.m. EST on November 21, 2019 at the same site. 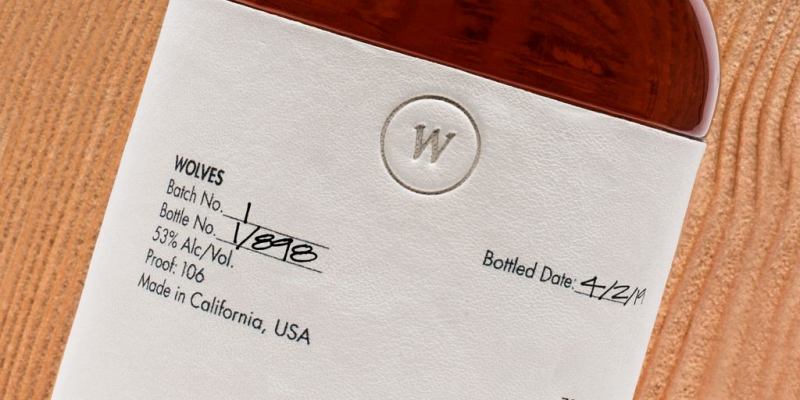 With the exception of the Rye, the whiskeys in the blend were distilled by 13th generation Master Distiller Marko Karakasevic in northern California using a rare copper Alambic pot still imported from Cognac, France in 1983.

“We wanted to run it back again with Marko, who is a generational artisan working with a tried and true still. The still is old and slow but the result is better. We took some cues from First Run while incorporating a really earthy single malt — I like single malts all year round but enjoy them most in the colder months. It took a lot of work to get this right, but the result is special and I’m happy we were able to crank out a few more bottles this time in production.” 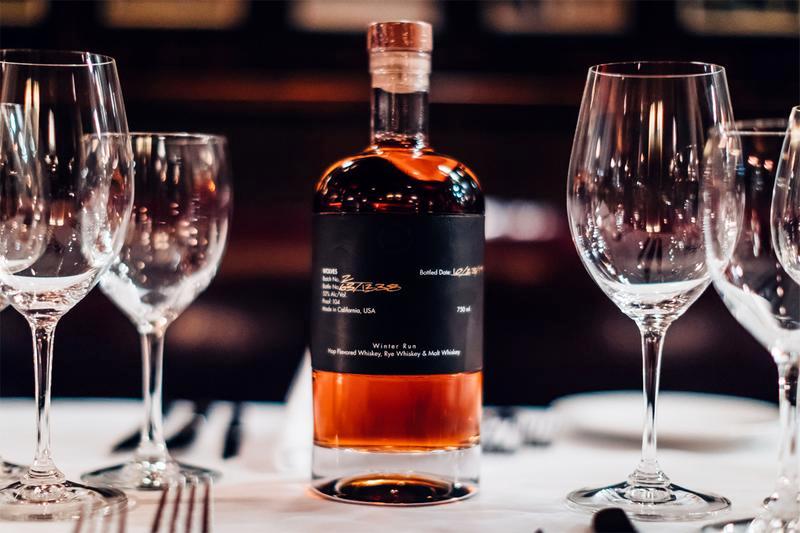 Marko lives by the same code and compass that James and Jon abide, with quality and authenticity as their north star. Each small, bespoke batch of distillate is created by Marko over a near-sleepless 10-day period to ensure the heads and tails are cut out properly, and that only the hearts remain for barrel aging. It’s a lonely and exhausting process, but the result is better whiskey.

The Alambic still from Cognac creates massive body that you cannot easily find in whiskey made from a more efficient column still. And because the Stout and Pilsner whiskies are distilled from finished craft beer, the hoppy flavors are pronounced and the nose is slightly sweet. The team landed at 104 proof for this edition.

“Our group comes from apparel and music background, our concept to do multiple drops like you would a fashion /shoe brand or new music was to always keep it fresh and exciting. Continue to add to the catalog, and in theory when you collect all the drops you get a piece of our story,” added James Bond.

Built to live as authentic as the whiskey itself, each bottle of Winter Run is wrapped by hand in a chocolate espresso Italian sheepskin leather, which is laser cut, embossed, printed with UV light, and laid flush to the glass by hand. The bottle is heavy and French-cut, while the cork top is made of Maple wood. Each bottle is delivered in a canvas sleeve that was stitched by hand and designed to fit Winter Run like a glove.

Wolves produced 1,338 bottles of “Winter Run.” On November 21, 2019, they will be available for purchase on a first-come first-served basis at WolvesWhiskeyCA.com with free shipping. An allocation of bottles will also be available at Flaviar.com, MSRP $185. 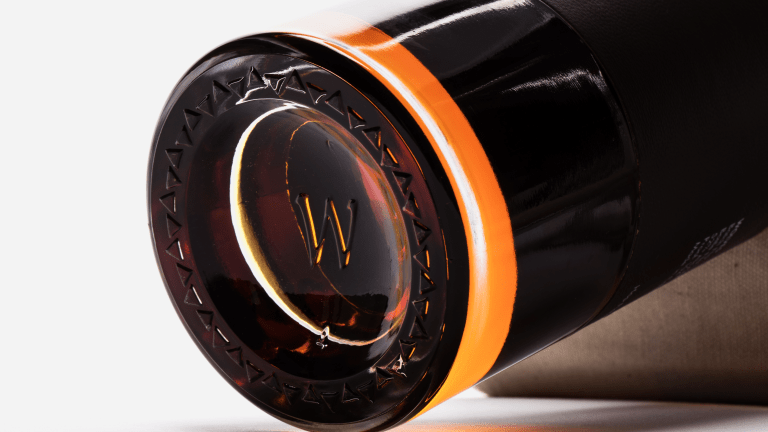 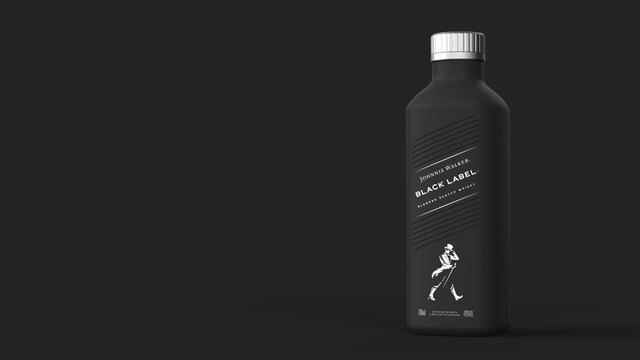 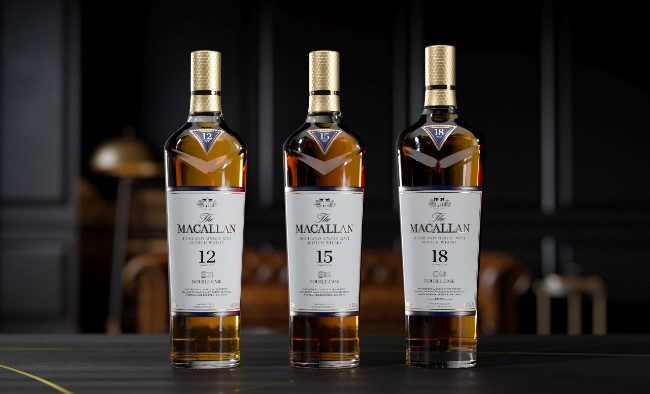 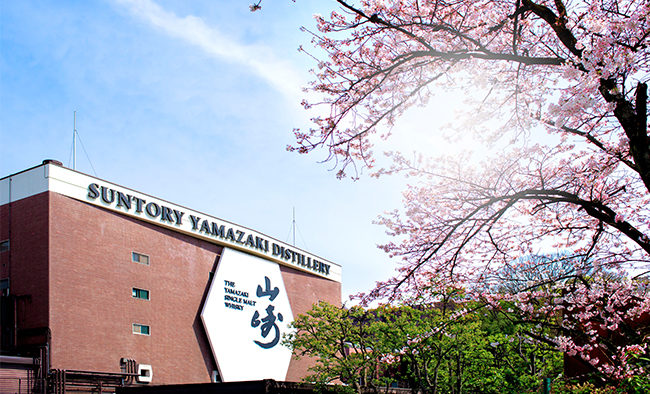