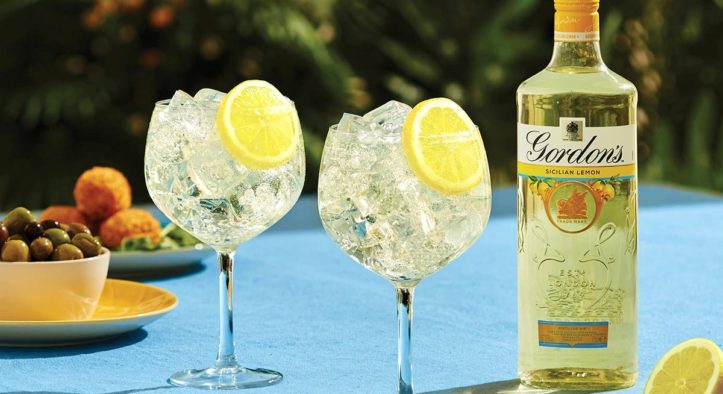 Diageo-owned Gordon’s is following the runaway success of its pink gin with the launch of another flavoured iteration: Sicilian Lemon.

Bottled at 37.5% ABV, Gordon’s  Sicilian Lemon is a blend of the original Gordon’s dry gin recipe with “100% natural flavours” of Sicilian lemon.

“As consumers become more adventurous with their drinks choices and want to explore new flavours, there is an ever-increasing appetite for different styles of gin,” said Henrietta Reed, senior brand manager at Gordon’s.

In 2018, the product sold 1.21 million nine-litre cases globally, making it “the most successful new spirit product development in the last decade”, according to Nielsen insight outlined by brand owner Diageo.

Now, Diageo claims Gordon’s Sicilian Lemon is “perfectly placed to follow in the footsteps” of its pink stablemate.

“Following the amazing response to Gordon’s Premium Pink Gin, we aim to continue to engage the interest of current gin drinkers and recruit a new audience into the category with our new flavour innovation,” continued Reed.

Starting this week, Gordon’s Sicilian Lemon will be available to pre-order from Amazon ahead of its rollout across major UK grocers from 10 March. It will be priced at RRP £16.50 (US$21.30) per 700ml.

According to Diageo, the launch is the first in a number of Gordon’s flavour innovations scheduled for release this year. The brand’s flavoured portfolio also includes Gordon’s Sloe Gin and Gordon’s With a Spot of Elderflower, as well as a number of ready-to-drink products.

The brand’s range continues to expand amid ongoing growth for the gin market: in 2019, British gin sales abroad increased by 9%, according to HMRC data disclosed by the Wine and Spirits Trade Association. 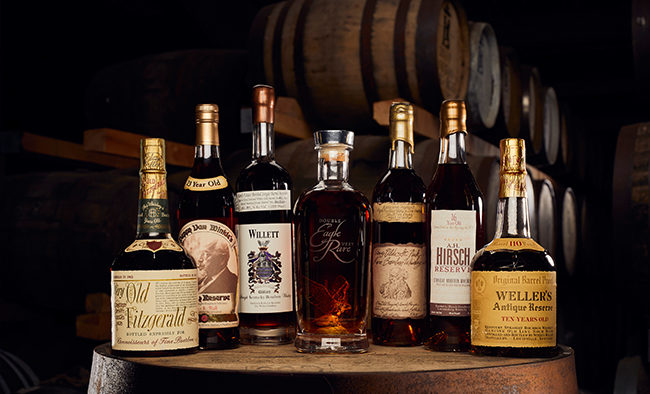 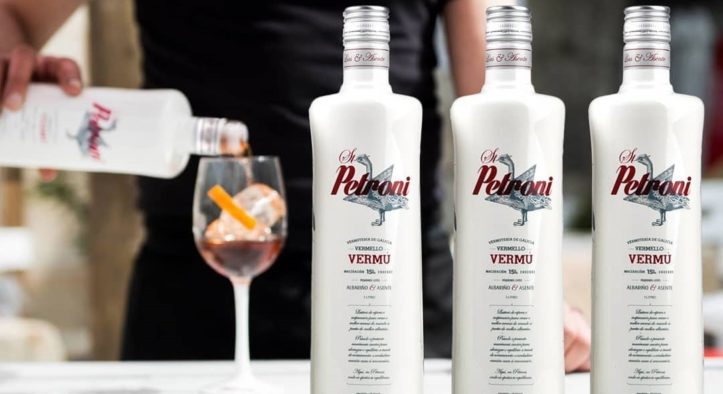