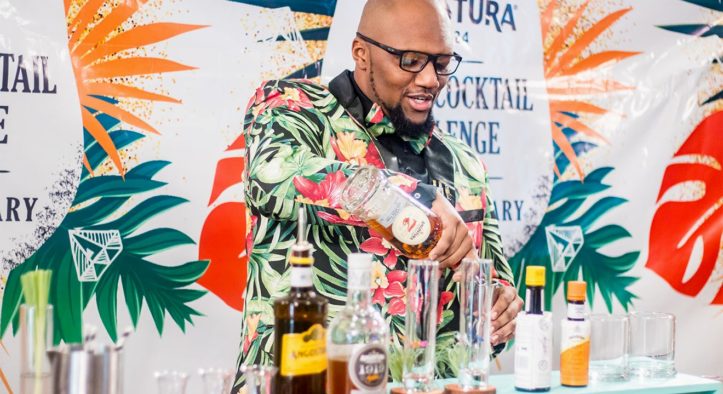 Rum and bitters producer Angostura has named Marv Cunningham from the Bahamas as the 2020 champion of its Global Cocktail Challenge following the final in Trinidad and Tobago last weekend.

Cunningham, from Aura Nightclub Atlantis Group in the Bahamas, triumphed in the competition’s 10th anniversary contest, which took place on 22 February.

During the competition, Cunningham and the other finalists faced an interview and a challenge to create two cocktails in seven minutes.

Britten added: “Marv has the overall package and an incredible amount to contribute to Angostura. He demonstrated dedication to his craft, outstanding storytelling capabilities, a personal magnetism and a heart-warming humility.

“He has a culinary sensibility that is increasingly important both in today’s cocktail world and also in food preparation, as I’ve seen demonstrated here in Trinidad, Angostura Bitters add the same magic to a dish as it does to a drink.

“His rum cocktail was probably the most unusual of the competition, I’d never considered adding cauliflower to a cocktail, but it really works.”

For winning, Cunningham received a cash prize of US$10,000 and a two-year contract as the Angostura global brand ambassador for the Angostura portfolio. He will also return to Trinidad and Tobago to serve as a judge in the next Angostura Global Cocktail Challenge final.

Cunningham said: “I am thankful for the opportunity presented by the Angostura Global Cocktail Challenge. To be honoured by such an esteemed judges’ panel against the top global competitors feels surreal.

“I’m excited to travel the world with Angostura and share Caribbean culinary cocktail concepts and the flavours of these islands with others. Serving as global brand ambassador is my dream job.” 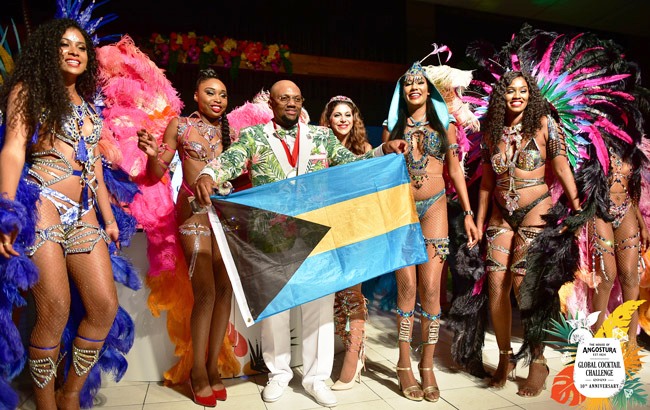