World’s first “climate positive” gin is made from peas 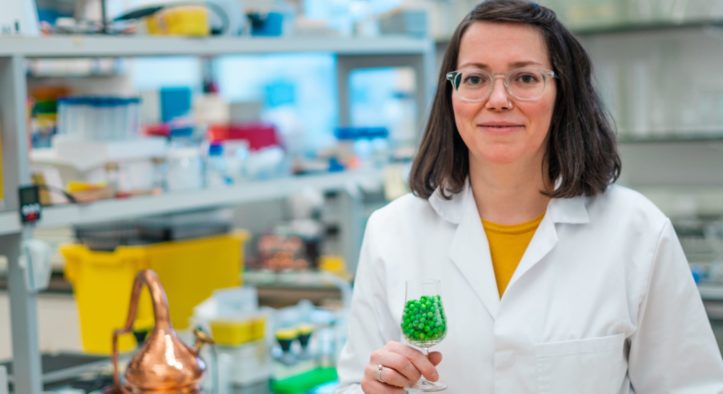 Arbikie Distillery has produced what it claims is the world’s first “climate positive” gin from the humble garden pea with the help of researchers at Abertay University.

Five years in the making, Nàdar gin was created by Arbikie’s master distiller, Kirsty Black, with help from Abertay University and the James Hutton Institute in Scotland. The “fresh and fruity” gin is flavoured using natural botanicals, lemongrass and citrus leaf.

Meaning ‘nature’ in Gaelic, each bottle of Nàdar has a carbon footprint of -1.54 kg CO2e (carbon dioxide equivalent), meaning it avoids more carbon dioxide emissions than it creates.

This is mainly achieved by utilising all the useful components of the peas from the shelling, dehulling and distilling process to create animal feed.

The gin also takes advantage of vegetable’s natural ability to source nitrogen for growth from the atmosphere, negating the need for synthetic fertilisers.

During harvesting, some nitrogen is left behind in crop residues, improving soil fertility for the next crop and further reducing the need for synthetic fertilisers.

During distilling, a waste product known as ‘pot ale’ is created from the leftover pea protein and spent yeast, which can be used as a nutritious animal feed.

The aim is to offset the high environmental costs of importation of animal feeds, which are often derived from soybean and sourced from cleared rainforest regions.

The first batch of Arbikie pea gin pot-ale is currently being used to feed cows on a farm neighbouring the distillery, based near Montrose in Angus. 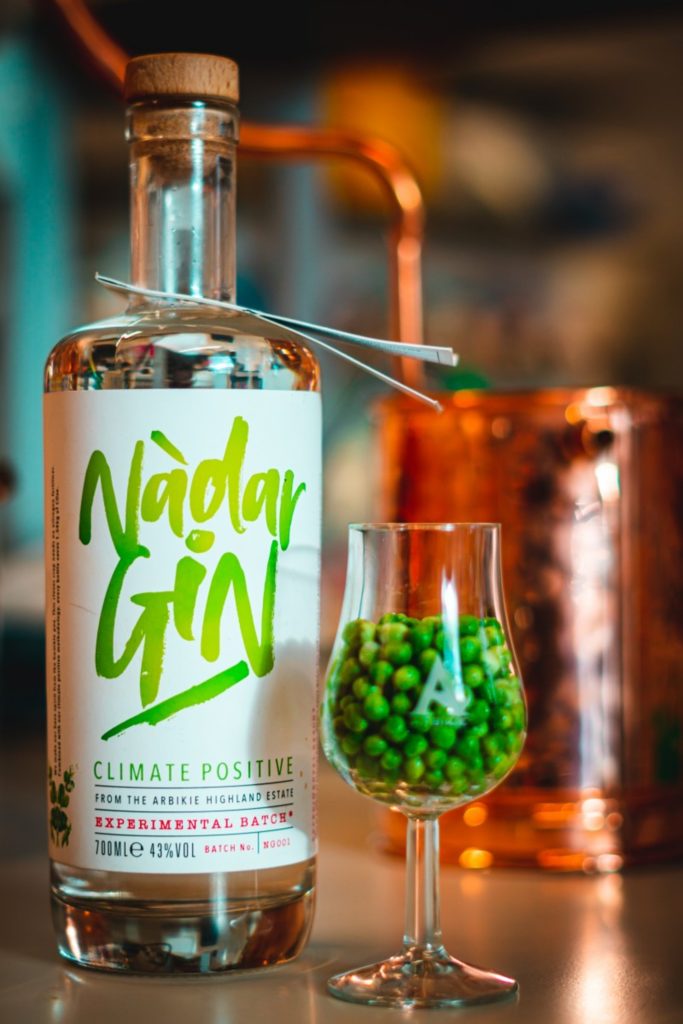 Black’s PhD at Abertay University is focused on exploring the potential of pulses like peas and beans as a sustainable feedstock to the brewing and distilling industries.

She is also investigating whether pot-ale protein can be used as a human food source.

“At Arbikie, everything we do is dictated by the seasons and our geographical location. Year on year we see the weather, harvest timings and crop quality change; highlighting the pressing need to address the climate crisis.

“By producing the world’s first climate positive gin, we are taking initial steps towards improving our environmental impact, while demonstrating what can be achieved when like-minded researchers come together,” Black said.

“The climate change crisis demands far greater respect for natural resources that has previously been afforded. We must be more efficient, and the best place to start is locally,” said Dr Pietro Iannetta, an agroecologist at the James Hutton Institute.

“Nàdar is provenanced as a sustainable Scottish product, and when purchased consumers can be assured they are encouraging more practical crop rotations, helping to reduce artificial fertiliser use and improving soil quality,” he added.

The first 1,000-bottle experimental batch of Nàdar has been produced and the gin has gone on sale via the Arbikie website, priced at £43 a pop. The gin is due to become a permanent fixture in the Arbikie portfolio. 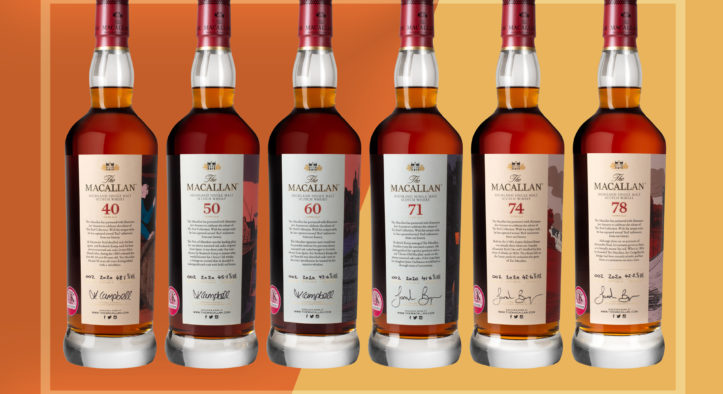