The shelter in Scotland giving wine to alcoholics

The shelter in Scotland giving wine to alcoholics 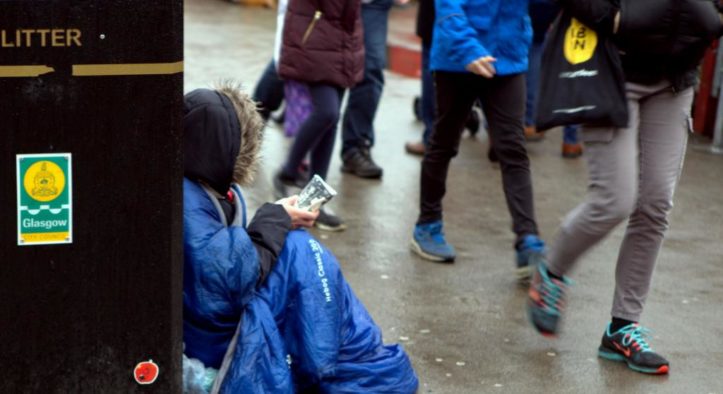 A Canadian scheme that tries to stabilise alcoholics by giving them measured amounts of wine is to be tested in Scotland.

Every hour residents of the Managed Alcohol Project in downtown Ottawa line up for what is called “the pour”.

They take their mugs, emblazoned with the names of ice hockey teams and local cafes, to get a glass of white wine.

The wine is made in plastic barrels by residents up the road at the Oaks project where longer-term clients live.

Before the pour – which takes place between 07:30 and 21:30 – there is a quick assessment by the nurse on duty. If they are intoxicated, they do not get their measure.

Based on the Canadian experience, a pilot project is being set up in Glasgow.

In Ottawa, a group of people live in shared rooms where they are learning to stabilise their lifelong addictions to alcohol.

The setting is semi-clinical, but one notable difference is that the hand sanitiser on the wall has been replaced with sunscreen because the residents were drinking it for its alcohol content.

Brian McMahon is cooking spaghetti at the project for people he has only just met recently, but considers to be his friends.

He used to run a bakery and took pride in the popularity of his homemade apple pies. But while he worked, he drank heavily.

The 46-year-old comes from a family of alcoholics and has been drinking since he was eight.

His drinking got so bad that his body would go into seizures without alcohol. He lost his job and ended up homeless.

“I started passing out in the snow and on the streets,” he told BBC Scotland’s The Nine. “I started getting put in ambulances and hospitalised.”

Brian says that after one alcoholic seizure he ran out of the hospital as the doors opened at 7am, desperately searching for a drink.

While hunting for alcohol he found another homeless man buried under the snow of a freezing Canadian winter. “Just his boots were showing,” he says.

Brian dragged him across the snow to the hospital he had just run away from. He does not know if the man survived but for Brian it was a wake-up call.

After 14 months on the managed alcohol programme, Brian is talking about his hopes of getting back to work and coming off alcohol altogether.

Abstinence is a potential effect of the project, but not necessarily its overall aim. 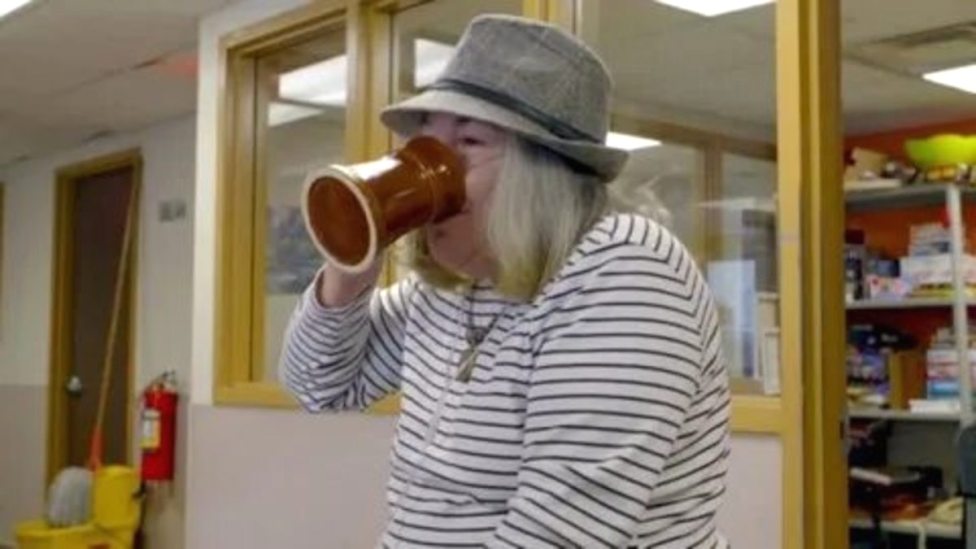 The shelter gives alcoholics a measured amount of wine every hour

The aim is to stabilise people’s addiction, stop them from drinking paint thinner and hand sanitiser, stop them passing out on the streets, and give them some dignity, says Dr Jeff Turnbull.

He and nurse Wendy Muckle set up the Managed Alcohol Project (MAP) after four people died on the streets of Ottawa in a short space of time and a well-known homeless “character” called Eugene had all of his toes amputated after passing out drunk in a doorway. Eugene released himself from hospital and ran out in the snow in his bandaged stubs to get his next drink.

Ms Muckle explains that Dr Turnbull chased Eugene down the street with a vial of antibiotics in a desperate bid to keep him alive.

That, they say, was when they realised they needed to do something different.

The idea was to stop alcoholics thinking about where they could get their next drink by providing it for them.

To begin with the project had little budget and resources but 19 years later they have local and central government funding and two residential centres in Ottawa for chronically alcoholic homeless people.

There are now 14 MAPs across Canada and plans to build more. 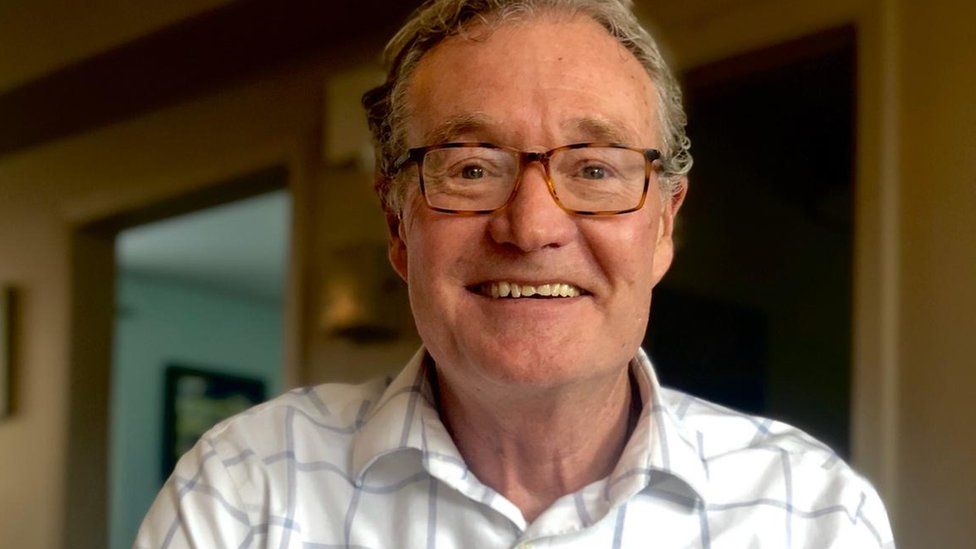 It is a harm reduction model which, when some people first heard about it, led to death threats for Dr Turnbull.

Interestingly, he says, some of their biggest critics have become their strongest advocates.

The local police chief officially opened the Oaks project after seeing the benefits for his own officers who no longer have to spend hours and hours taking drunk people to hospital or police cells.

Instead they take them directly to the specialist team at MAP.

In response to accusations that people are just being parked on alcohol, she responds by asking if diabetics are being parked on insulin. Her point is that alcoholism is a disease, which for some cannot be cured.

She says it is about providing people with some quality of life and a community.

Why do it in Scotland? 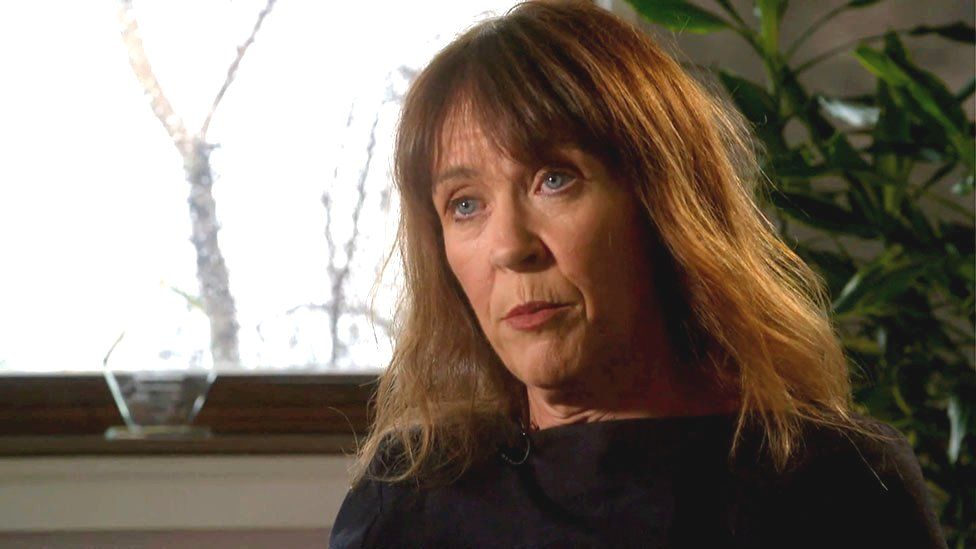 She also volunteers with homeless charity the Simon Community and has seen first hand people dying on the streets of Glasgow because of alcohol.

Ms McCluskey visited the project in Canada to see how it could work in Scotland and was impressed. When she returned, she looked at seven men who would fit the profile in Glasgow – homeless, addicted to alcohol and who had had multiple failed treatment attempts.

She found that in the previous three years those seven men had been recorded for 1,630 crimes. One had been taken to Glasgow Royal Infirmary 427 times. They were costing services hundreds of thousands of pounds.

Ms McCluskey admits the pilot scheme will have its critics but says no-one has come up with an alternative other than letting people drain public resources and then die on the streets.

“The evidence is that they will drink less and that their health is better and they use much less public resources,” she said.

For the Glasgow pilot project there is already a building and a steering group in place, made up of health and justice experts including Ms McCluskey.

But there are going to be critics.

Prof Jonathan Chick is medical director at Castle Craig Hospital in the Scottish Borders, which treats people suffering from alcohol and drug addictions.

He says Canada has specific problems with people drinking non-beverage alcohol – which Scotland does not.

Prof Chick said he would not support the introduction of a MAP in Scotland, and would prefer to see greater investment in traditional abstinence programmes.

If you’re concerned about addiction, BBC Action Line has help and support.