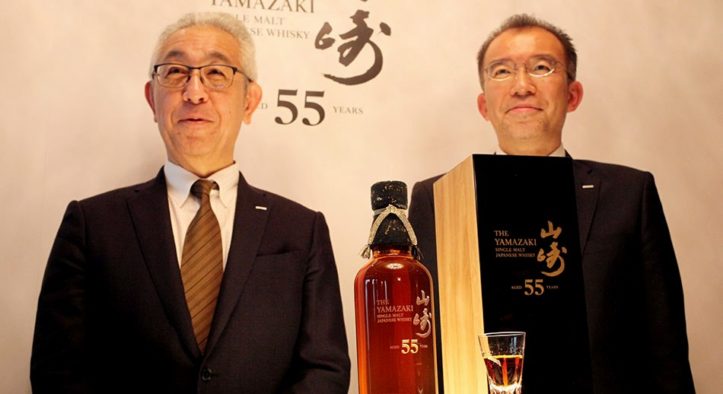 Buyers will have to enter a lottery to even purchase one of just 100 bottles.

Suntory’s Japanese whisky shouldn’t be an acquired taste, because it’s objectively excellent. And we’re just talking off-the-shelf varieties you can find at many liquor stores.

So imagine the kind of liquid gold you’ll get with the 55-year-old Yamazaki Single Malt Japanese Whisky Suntory just unveiled. 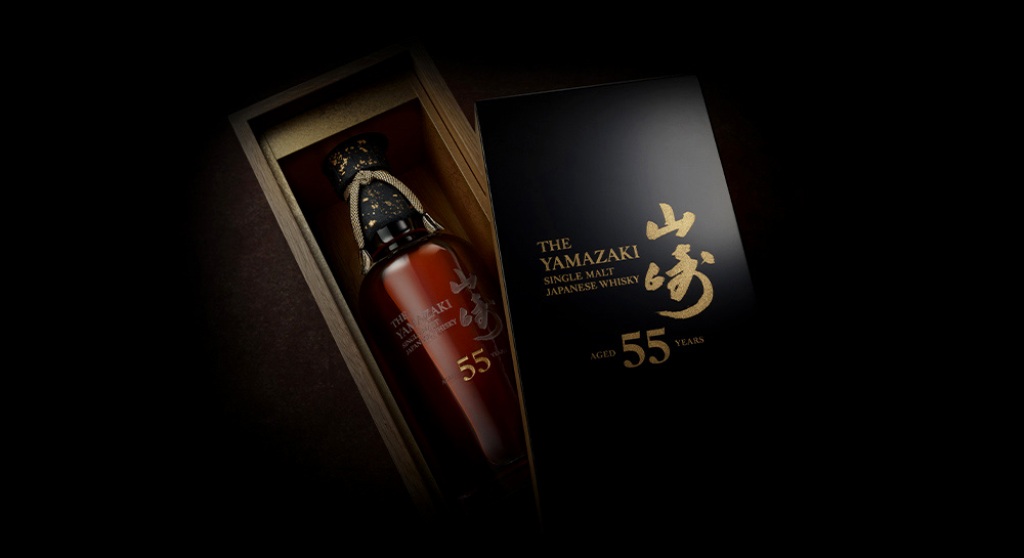 The spirit was matured “in mizunara and white oak casks,” Reuters reports, and it “will be the oldest version of Yamazaki, Suntory’s flagship single malt.”

Reuters quoted Suntory’s head blender Shinji Fukuyo regarding the whisky’s taste, which he said was “sweet and woody, with a mature, fruity aroma and long aftertaste.”

Unfortunately, bottles are in very short supply. There are just 100, and they are so precious Suntory is only selling them via lottery.

And interested customers must have a Japanese address to even get in the lottery.

If you are lucky enough to check those boxes and in line to purchase the 55-year-old Yamazaki Single Malt, one bottle alone will cost 3.3 million yen, or $27,550 USD.

You can learn more about the Yamazaki here, via Reuters, or at Suntory‘s site, if you read Japanese. 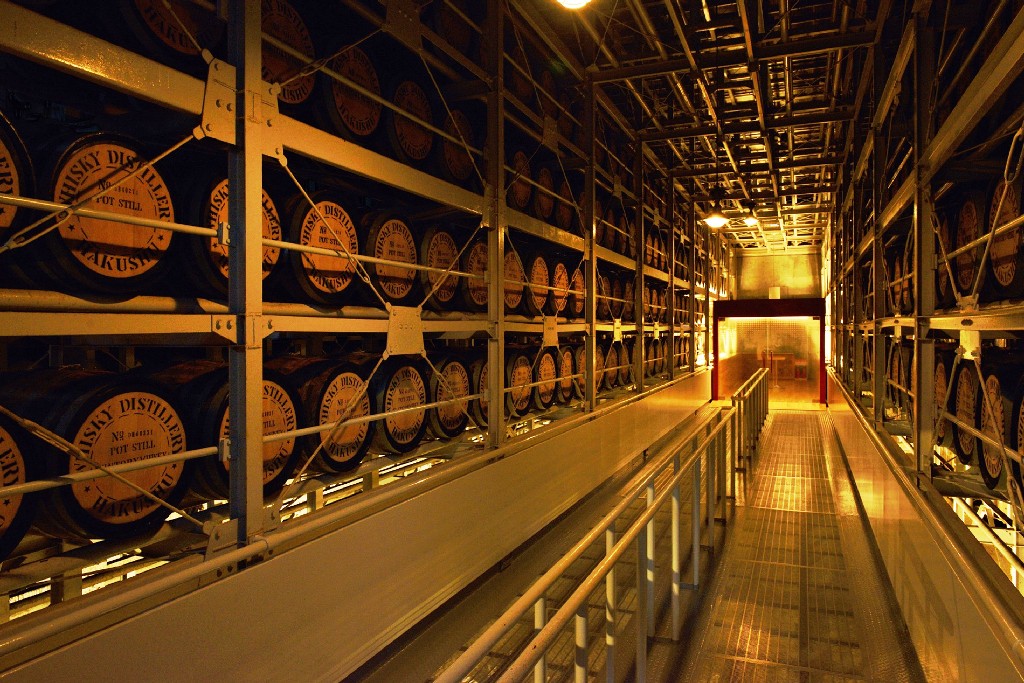