‘PERFECT’ £8M WHISKY COLLECTION TO BE AUCTIONED NEXT YEAR 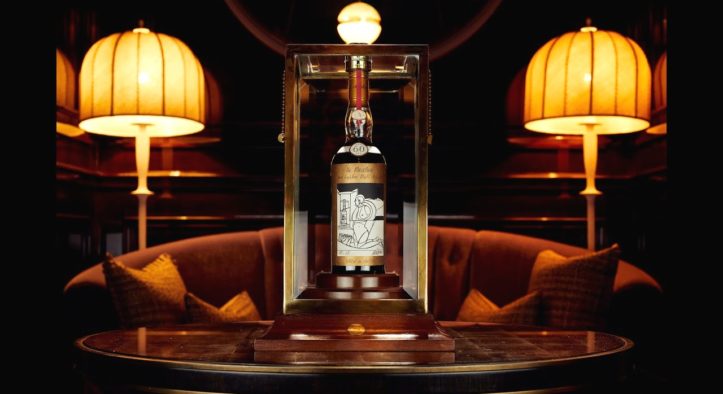 A private 3,900 bottle whisky collection, thought to be the largest to be sold at auction with several bottles valued at over £1 million, will go under the hammer next year at Perthshire-based Whisky Auctioneer.

Called ‘The Perfect Collection’, the bottles were amassed by the late Richard Gooding, an American private whisky collector from Colorado, who spent over 20 years travelling around the world to source the spirits.

It is collectively estimated to achieve an auction price of between £7 and £8 million. 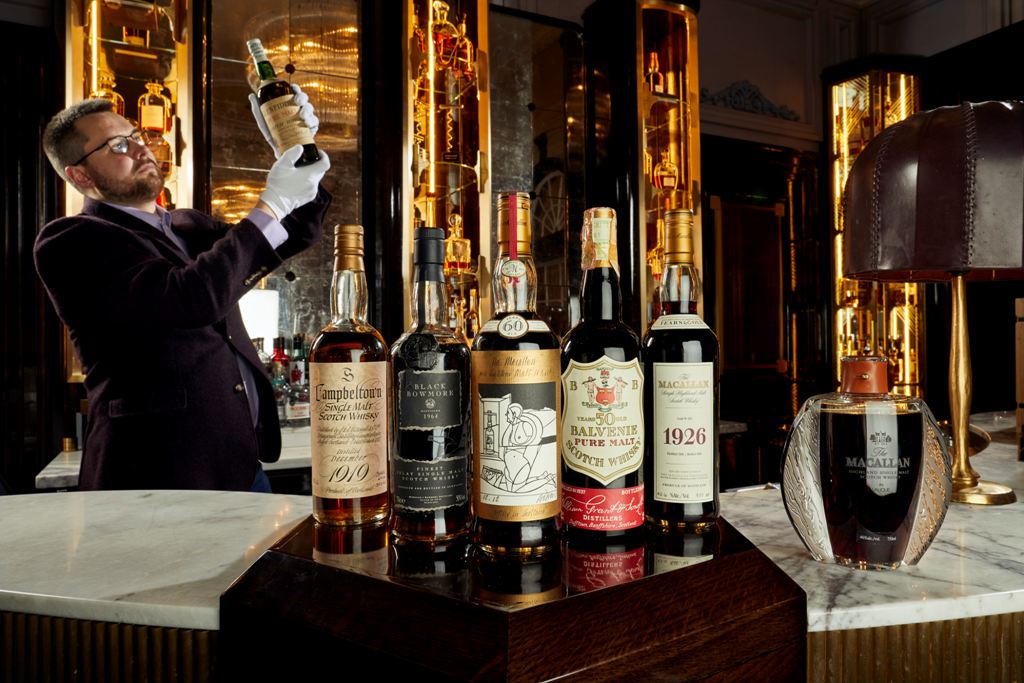 Until recently, the bottles were housed in Gooding’s ‘pub’ – a dedicated room in his family home. His wife Nancy has now decided to put the bottles up for auction, describing the whisky collection as one of her husband’s greatest passions.

The collection includes highly sought-after bottlings from The Macallan, Bowmore and Springbank, some of which are valued at over £1 million.

Other rare whiskies in the collection include bottlings from some now closed distilleries, including Old Orkney from Stromness Distillery and Dallas Dhu, some of which have never appeared at auction before. 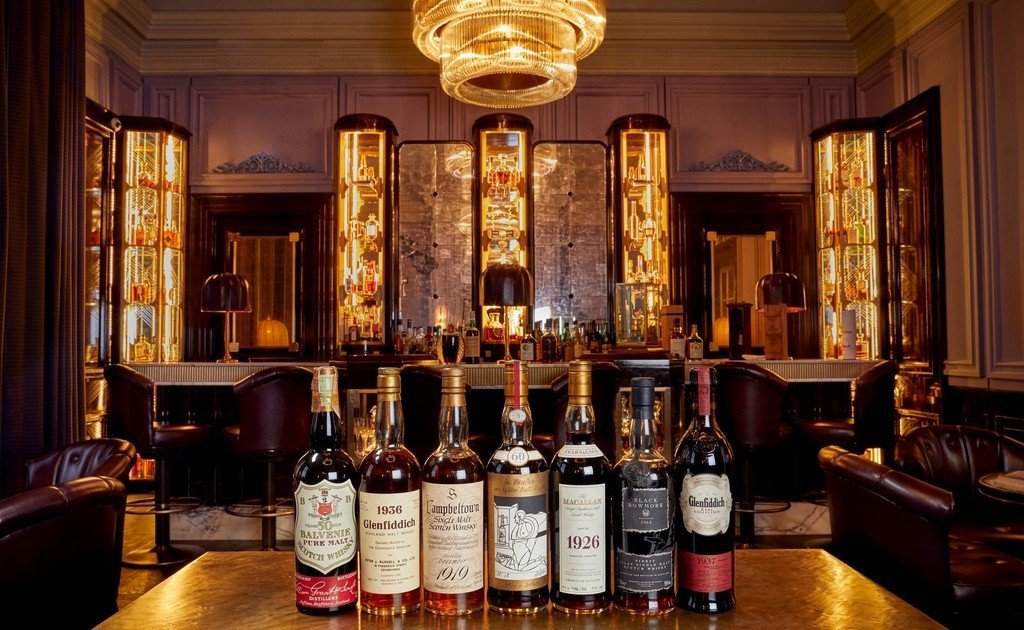 Each of the bottles will be sold by Perthshire’s Whisky Auctioneer next year in two separate auctions. The collection will go live from 7 to 17 February 2020 and 10 to 20 April 2020.

Commenting on the sale Nancy Gooding said: “It was clear to us as a family that collecting Scotch was one of Richard’s greatest passions – an endeavour that spanned over two decades. He loved every aspect of it; from researching the many single malt distilleries to visiting them and tasting their whiskies.

“He was always so pleased to acquire the bottles that he was searching for over the years – his mission was to collect a bottle that represented every single distillery, but his favourite was always Bowmore with his preferred whisky being Black Bowmore.

“Richard truly loved and was proud of his collection and enjoyed sharing it with friends and fellow Scotch lovers in his ‘pub’ at home.”

Iain McClune, founder of Whisky Auctioneer added: “The Perfect Collection by Mr. Gooding is truly one of a kind and a testament to his dedication to collecting Scotch whisky. Its sheer scale and rarity makes it one of the most exciting discoveries in the whisky world, and we’re thrilled to unveil it to the public ahead of it going live on our online auction site next year.

“This library of whiskies is filled with very special bottles, each of which has been researched and meticulously examined for condition and authenticity.”

It follows news last month that Guinness World Records had confirmed that the world’s most expensive whisky collection was located in Vietnam, valued at £10.8 million.

Viet Nguyen Dinh Tuan, a resident of Ho Chi Minh City in Vietnam, has amassed 535 old and rare Scotch whiskies in 20 years, which has been valued at a hammer price of £10,770,635 by valuation firm Rare Whisky 101. 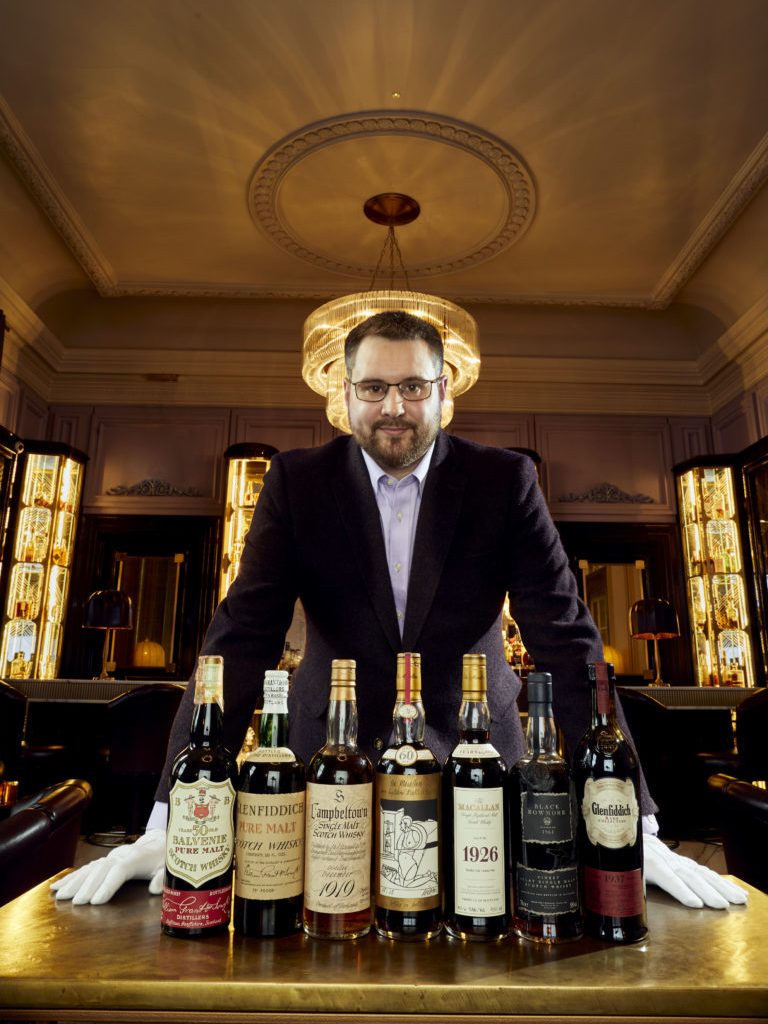