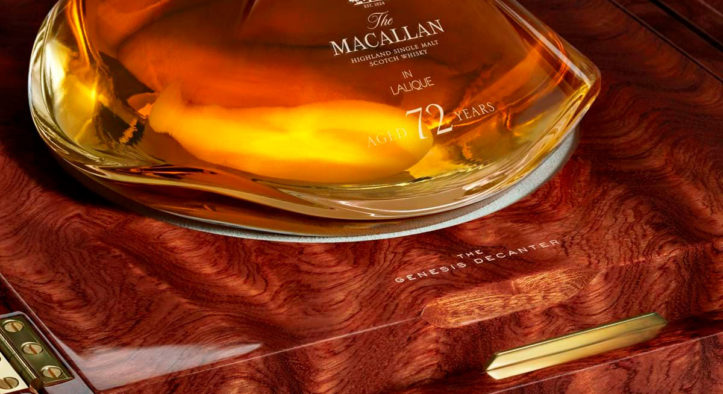 Sotheby’s in London is set to auction the oldest Karuizawa and Macallan whiskies ever bottled as part of its Finest and Rarest Spirits sale next month.

In 2018, a bottle of the same whisky broke the world record for the most expensive bottle of Japanese whisky sold at auction. This record was later beaten by a bottle of first edition 50-year-old Yamazaki.

Other notable expressions from the Speyside distillery poised to go under the hammer include: a complete Macallan in Lalique Six Pillars Collection, which comprises six crystal decanters ranging from 50 to 65 years old, as well as a rare 48-year-old whisky bottled by Duncan Taylor and a 50-year-old ‘anniversary malt’ from 1928. 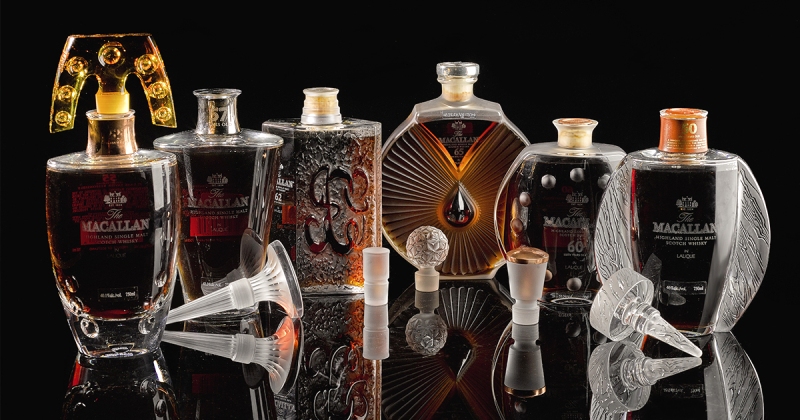 Another highlight will be a complete Glenfarclas Family Cask Trunk containing 50 vintage bottles from 1954 to 2003, marking the first time the collection has been offered at auction. 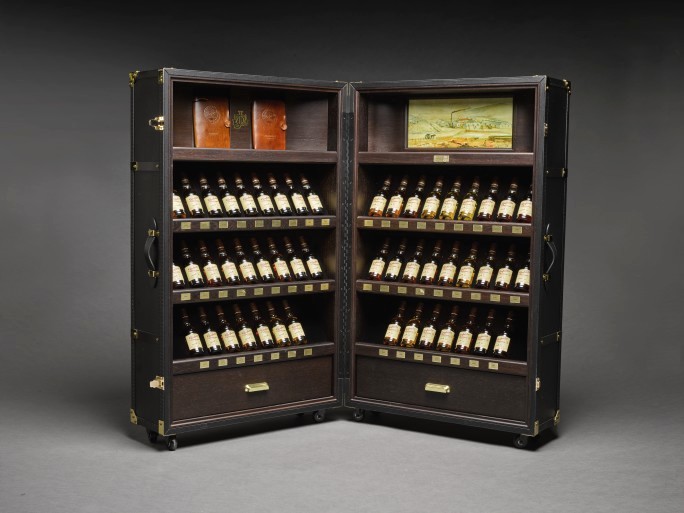 “We are delighted to present such a strong selection of bottles consigned directly from producers as well as from private collections to begin our 2020 sales in London,” said Jonny Fowle, Sotheby’s spirits specialist.

“Among the most exciting bottles in this sale are the Gordon & MacPhail Private Decanters, all of which are numbered one of their respective outturn.

“This is the first time that any number one decanter from Gordon & MacPhail has been offered for sale rather than kept within the Urquhart family [the company’s founding family] archives.”

The Sotheby’s Finest and Rarest Spirits sale will be held on 18 March 2020.

Original announcement from the Sotheby’s:

An Exquisite Collection of Whiskies features the highly sought after Karuizawa Single Cask #5627 Zodiac Rat 1960, the most coveted bottle from this closed Japanese distillery that is fortuitously offered this year, the Year of the Rat. Alongside this are 7 Macallan in Lalique decanters including a complete collection of The Macallan Six Pillars – six crystal decanters ranging from 50 to 65 years old — and the inimitable Macallan Genesis 72 Year Old, the oldest whisky to be released from this exemplary distillery. This sale will also feature the Gordon & MacPhail Private Collection Decanters from Glenlivet, Linkwood and Longmorn. Consigned directly from Gordon & MacPhail, this is the first time that any bottle or decanter numbered 1 from Gordon & MacPhail has been offered for sale rather than kept in the Urquhart Family archives. This lot is sold with an exclusive whisky experience in Speyside.