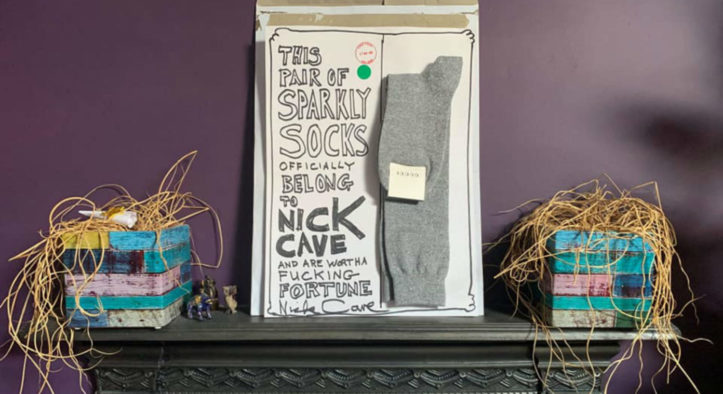 “This pair of sparkly socks officially belong to Nick Cave and are worth a fucking fortune”.

Nick Cave has donated a pair of sparkly Gucci socks to help a super-fan keep his grassroots music venue open during the ongoing coronavirus crisis.

Chris Perdue, who manages Trinity, a 200-capacity grassroots venue in Harrow, north London, set up a crowdfunder to keep his venue afloat after it became apparent that it wouldn’t qualify for any of the government grants available.

Known for giving artists including Kate Nash, Chase & Status, Example, Bastille, Bombay Bicycle Club and Scouting For Girls a launchpad during their early days, the venue is currently involved in the #SaveOurVenues campaign started by the Music Venue Trust.

Perdue attends Nick Cave and the Bad Seeds gigs all over the world, and, on hearing of his venue’s plight, fellow Cave super-fans set up an online auction where they asked their fellow fans to donate rare memorabilia, signed records and fan art to help Trinity’s crowdfunder.

After reaching out to Cave himself via his Red Hand Files pages, fans were shocked when Cave personally got in touch with the group to donate a pair of his famous Gucci socks and some hand-drawn art. On a poster to which the socks are attached, Cave wrote: “This pair of sparkly socks officially belong to Nick Cave and are worth a fucking fortune.”

The auction started tomorrow (June 4) at 8PM and will be online for a week. You can find details of the items up for sale, including the socks, via Trinity Auction House on Facebook or eBay.

All proceeds will go towards Trinity’s #SaveOurVenues crowdfunder, which you can also donate to here. 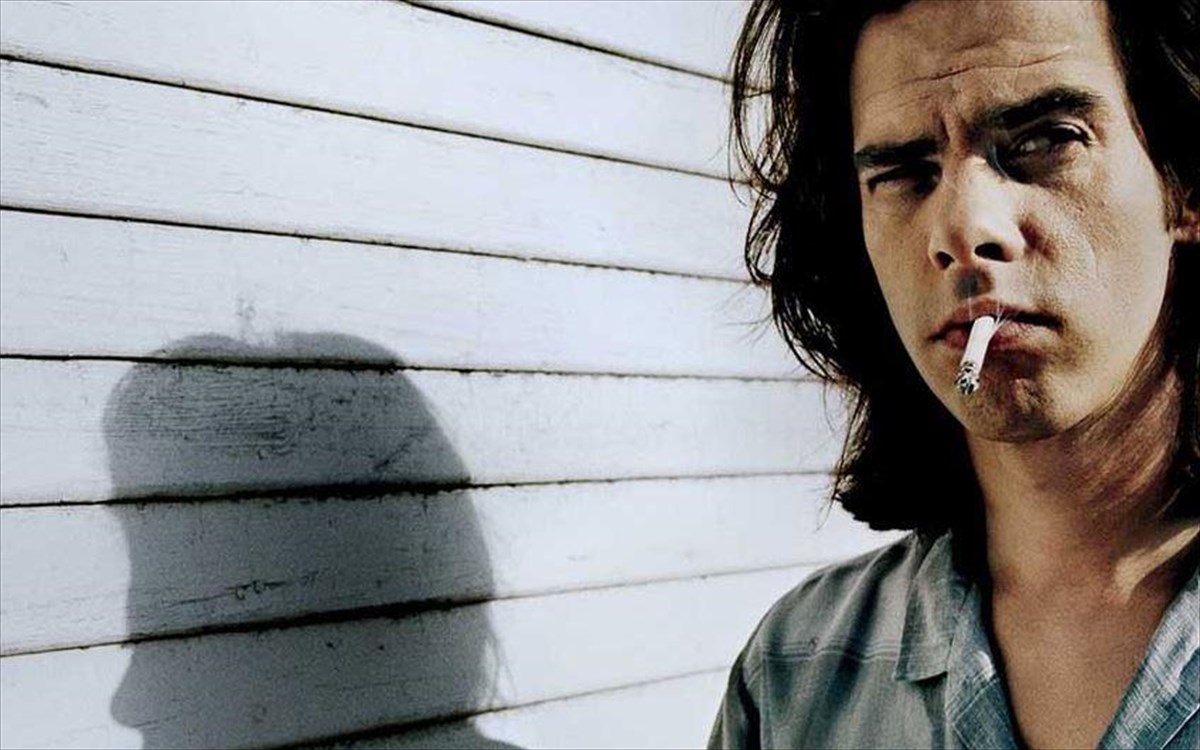