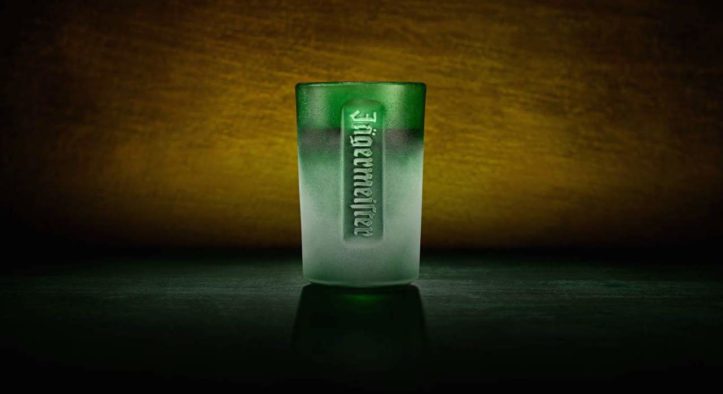 The logo for Jägermeister alcohol is not religiously offensive, a Swiss court has ruled.

The Swiss Federal Institute of Intellectual Property IGE | IPI  had blocked efforts by the German spirit brand to expand its trademark to cosmetics and entertainment services.

It argued that the logo – a stag and a cross – could offend the country’s Christians.

But Swiss federal judges ruled in favour of Jägermeister.

The Federal Administrative Court ruled that the “intensive” use of the logo had “weakened its religious character” over time, making the chance of genuine offence unlikely, Swissinfo reported.

The logo refers to the legend of St Hubertus, the ‘Apostle of the Ardennes’, who is said to have converted to Christianity one Good Friday in the 8th century after witnessing a stag with a crucifix between its antlers.

Jägermeister can now use its logo on a wide-range of products in Switzerland including cosmetics, mobile phones, or telecommunications services. 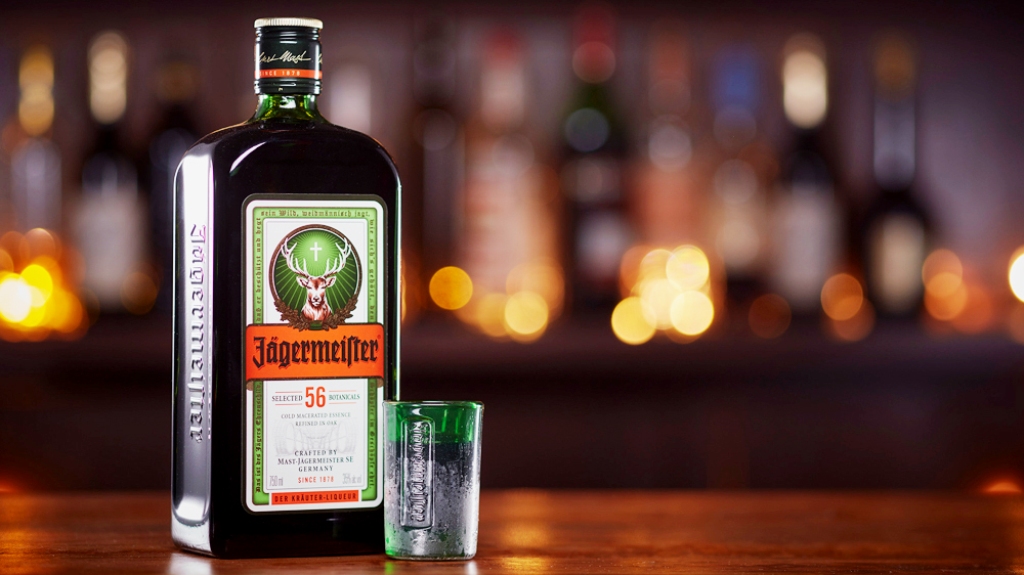 It argued that the logo could offend the country’s Christians