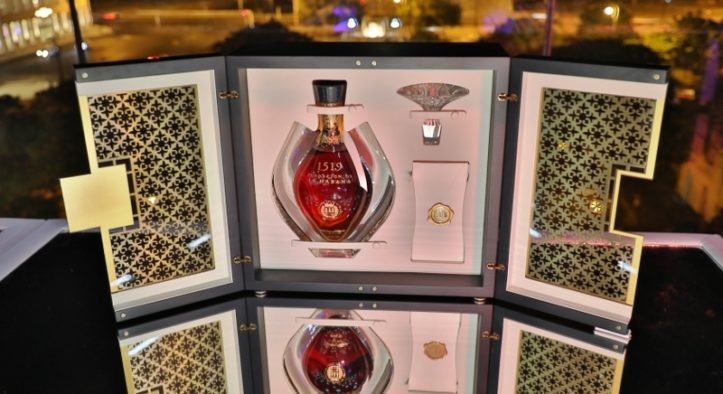 A rare bottle of Havana Club rum and a cabinet of Cuban cigars sold for €2.4 million (US$2.7m) at auction, with the funds destined to go towards supporting the development of Cuban public health.

The auction was held during the Habanos Festival, a prestigious event dedicated to cigars, in Havana. Li Thet from China was the winning bidder.

The auction lot featured a bottle of Havana Club 1519, which was sold alongside a five-foot tall cabinet humidor filled with 550 Cuban Cohiba cigars. 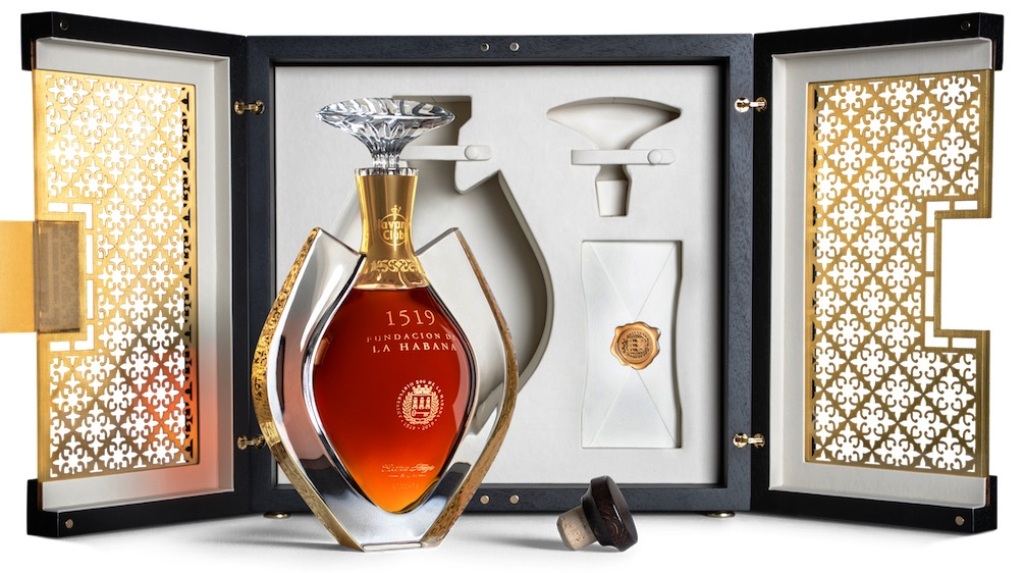 Only 500 bottles of Havana Club 1519 were released globally following its 2019 launch at the 37th Havana International Fair. The rum was created to celebrate the 500th anniversary of the founding of Havana on 16 November 1519.

Alexandr Gorokhovskiy, marketing activation manager for Havana Club’s Icónica collection, said: “The rums used in the unique blend, from 1519, are so exclusive and ancient that only 500 individually numbered bottles were released – one for each year of the city’s official existence.

“The bottle sold at auction was number 20 of last year’s exclusive release. Naturally we are delighted that one of our rarest and most special creations will be helping to make such an important contribution to this wonderful fundraising initiative.” 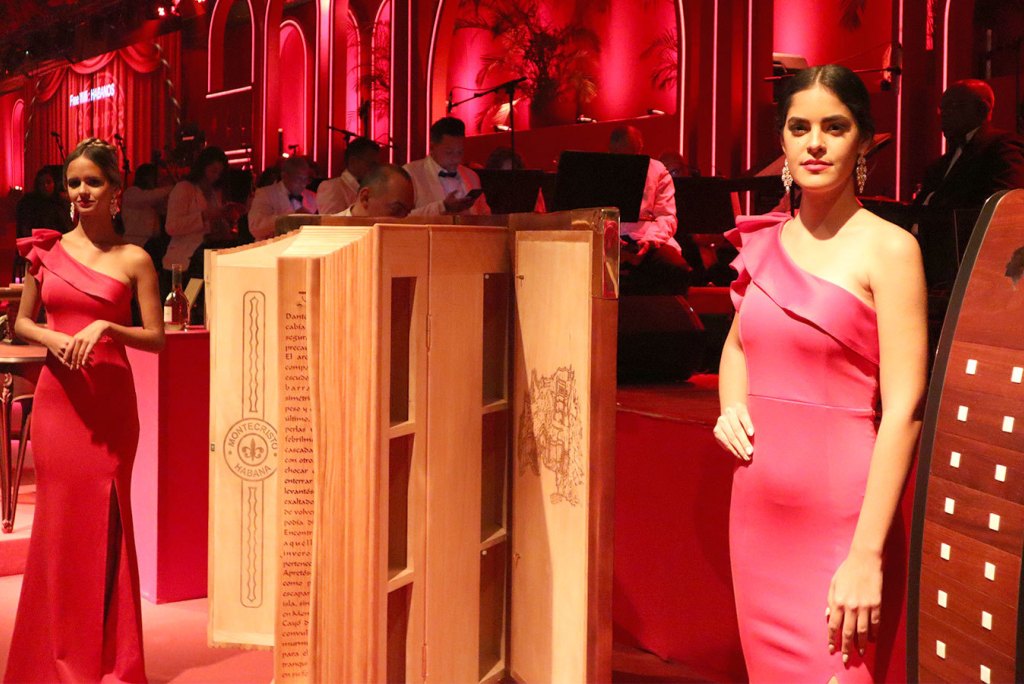 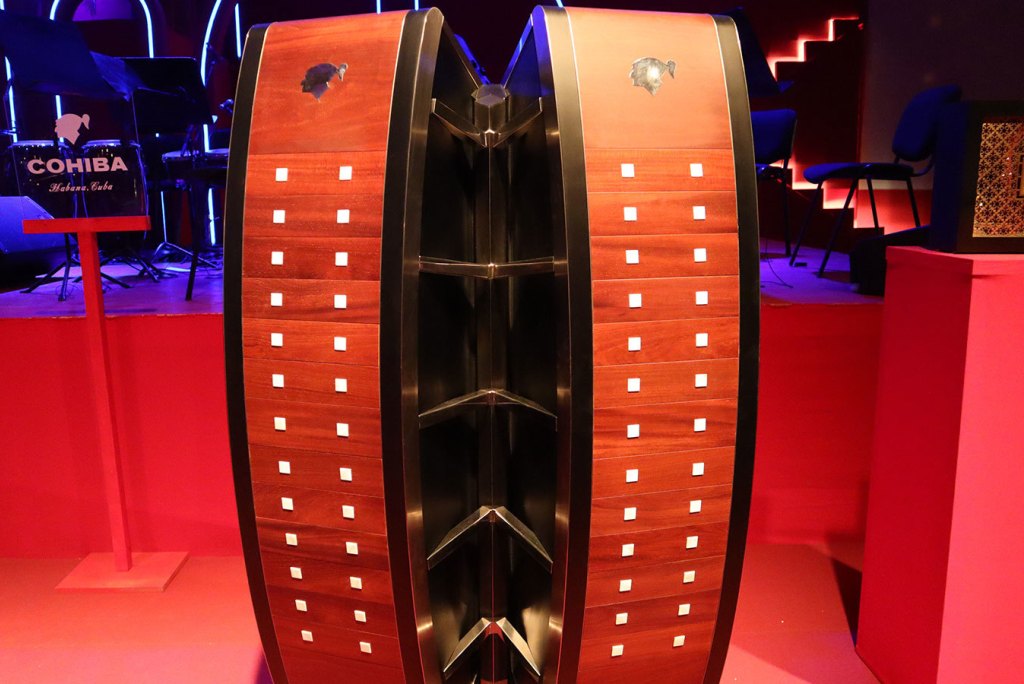 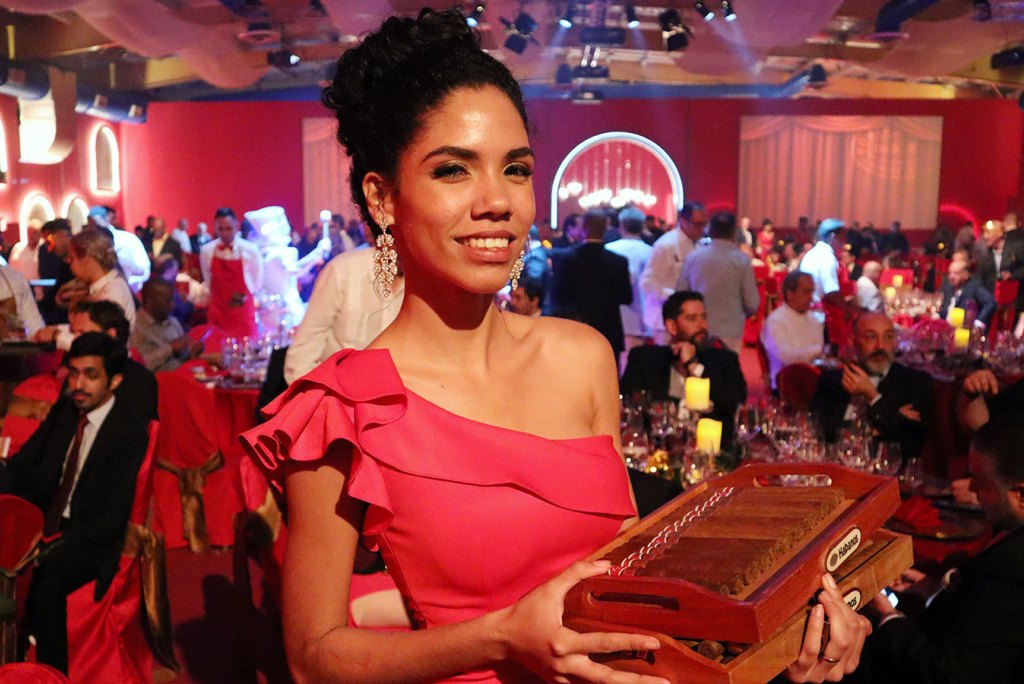 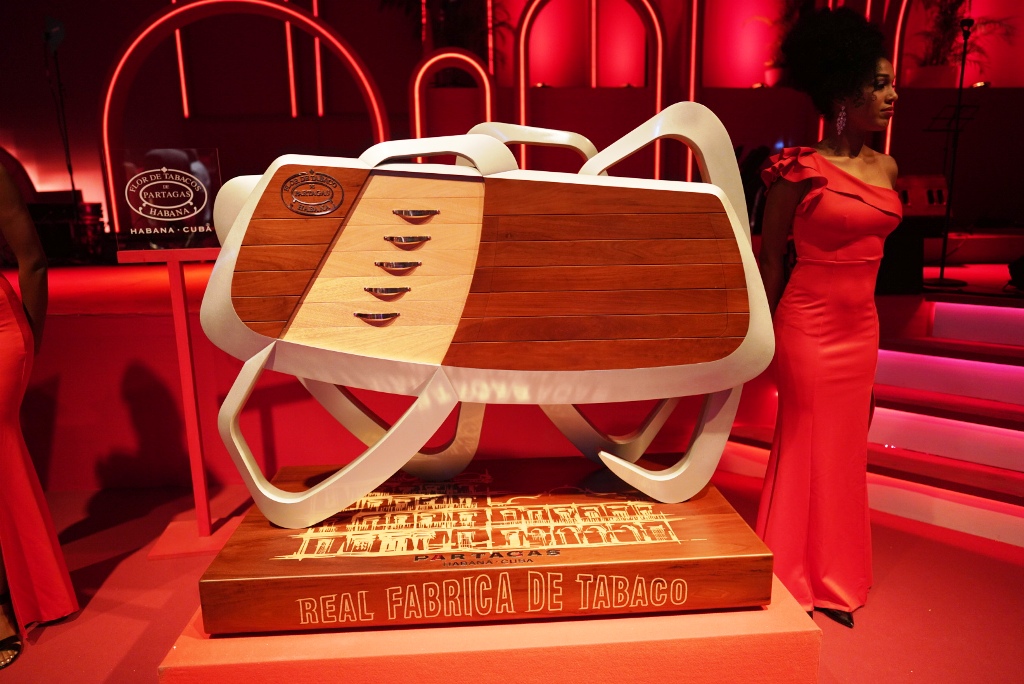 Best of the week
Diageo will pause advertising campaigns on social networks #StopHateforProfit
Macallan expands Double Cask whisky range
Atomik vodka – born in Chernobyl
What does an e-tasting involve and what’s it like?
Beam Suntory and Brown-Forman have ceased an ads campaign on social networks
Виски защищают от онкологии – утверждают израильские ученые
‘PERFECT’ £8M WHISKY COLLECTION TO BE AUCTIONED NEXT YEAR
Pernod Ricard: Flavoured gin plays ‘strategic’ role in recruiting drinkers
Suntory has initiated the creation of a cooperation management enterprise for recycling plastic waste
Havana Club 1519 and Cuban cigars sell for €2.4m at auction
Be the first to know about new articles,
news and festivals