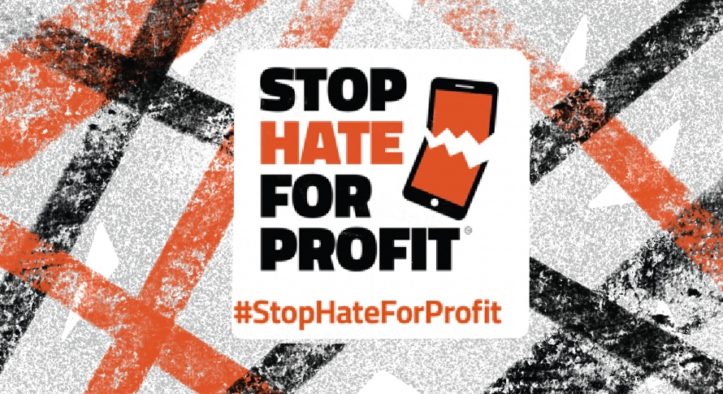 One of the largest manufacturers of alcoholic beverages, Diageo, declared it would no longer finance advertising on social networks, as thousands of companies, and now are redefining the connections with media that do not respectively control the dissemination of fake information.

Smirnoff vodka manufacturer claimed that they will suspend a paid ads campaign on “major social networks” in July due to the appearance of “unwanted content” on one page with advertising from the company.

The Diageo did not declare what advertising platforms will be excluded from the promotional campaign, and the duration of such a pause was not specified.

Such a statement from the company showed up a little more than a week after 6 companies called on Facebook Platform advertisers to pause collaboration with the service in July 2020. These contained the following public organizations: Advancement of Colored People (NAACP), the Anti-Defamation League, Color of Change, Sleeping Giants, Color of Change, Common Sense, and Free Press.

The Diageo also proclaimed that the company will establish a Community Fund of $20 m on June 12 to help businesses in the United States deal with the consequences of the COVID-19 crisis and to provide financial support to black communities. This amount is part of a larger fund of $100 m, which the company allocates to support bars around the world.

It also became known that the Diageo company will release the year income until June 30, 2020, specifically, 5 days later than planned this year. This is due to the provision of the PwC audit company additional time to review the accounting report to compensate for the “practical problems of remote work.”

Based on the latest data, Diageo claimed that the profit could reach £200 m for February 2020. However, 2 months later, CEO Ivan Menezes completely recalled the company’s financial management for the current financial year, as management tried to compute how devastating the consequences of the COVID-19 outbreak and subsequent blockages would be.

Best of the week
Pernod Ricard: Flavoured gin plays ‘strategic’ role in recruiting drinkers
What does an e-tasting involve and what’s it like?
Jägermeister and NHL Extend Partnership
Rum will ‘get stronger’ with more regulations
Jameson pledges $500k to help bartenders in US
Diageo will pause advertising campaigns on social networks #StopHateforProfit
ISC 2020: Round one results
Diageo refuses to use plastic in the packaging of its whiskey
WORLD’S FIRST LIVE ONLINE CASK WHISKY AUCTION LAUNCH NEXT MONTH
Aston Martin and Bowmore to create exclusive bottlings
Be the first to know about new articles,
news and festivals