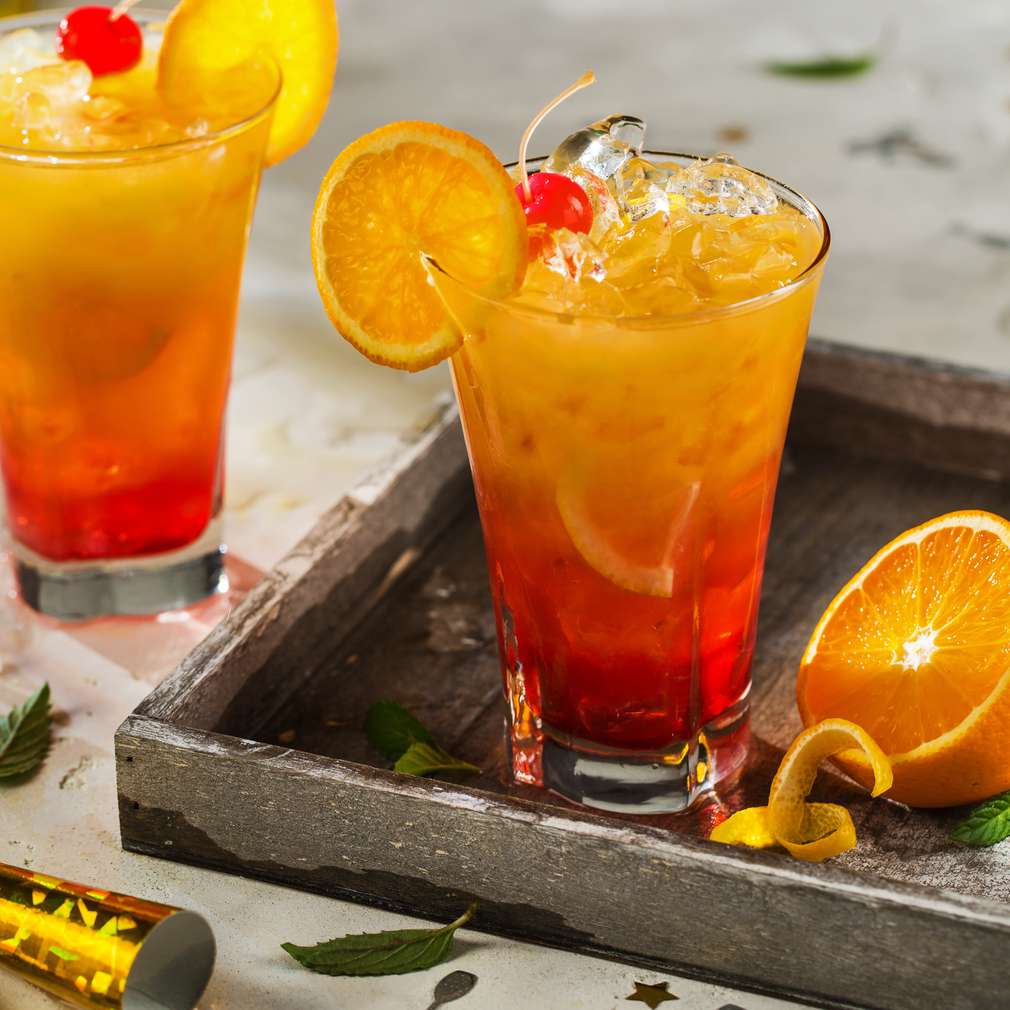 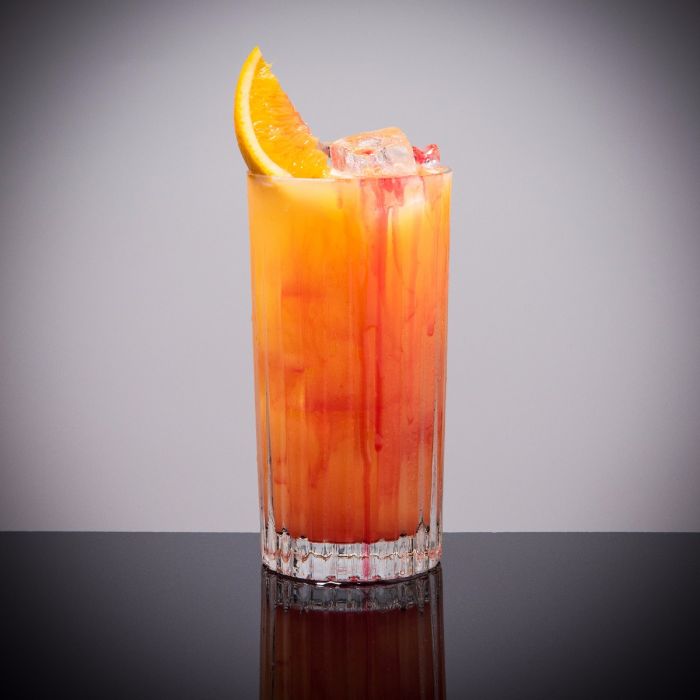 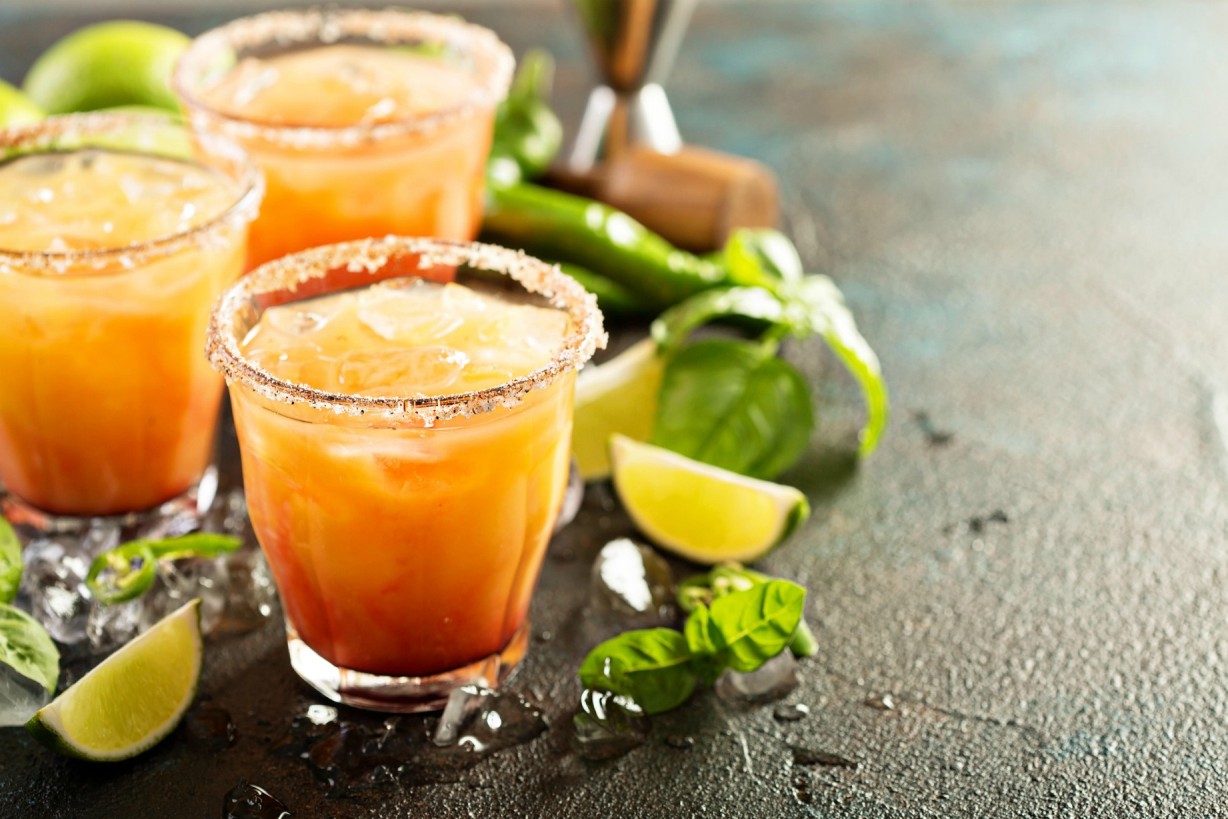 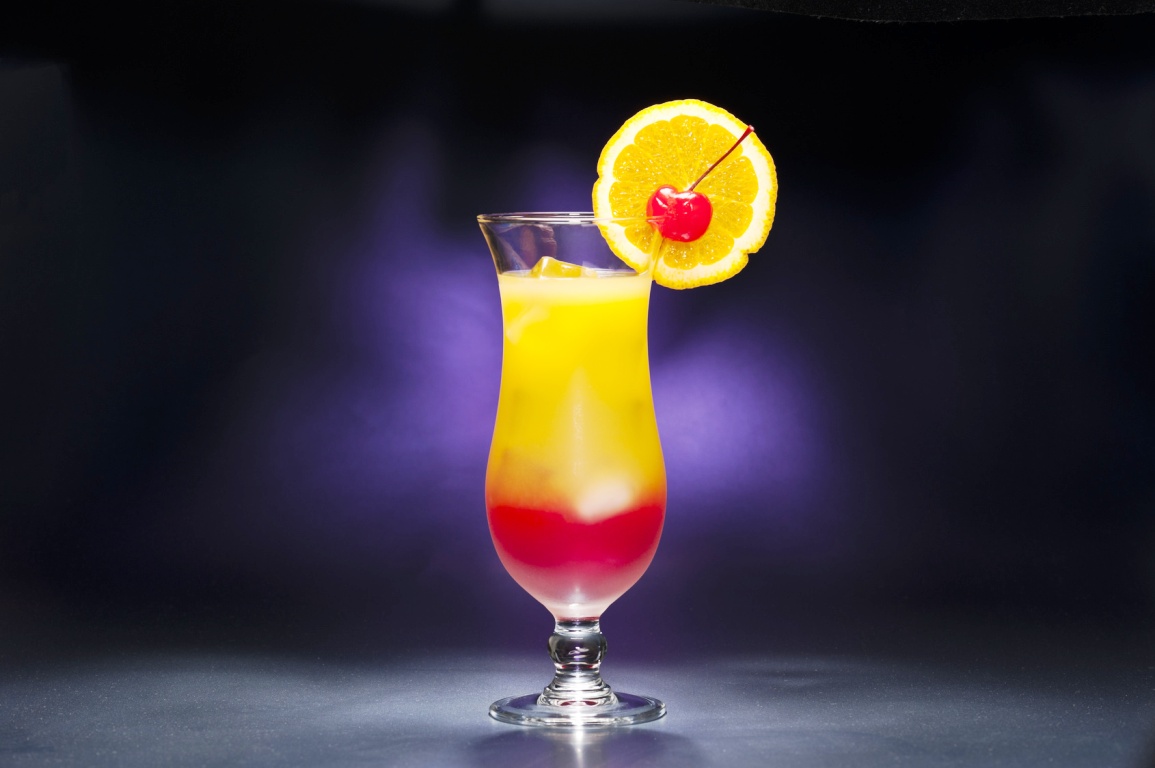 Pour tequila and orange juice directly into highball with ice cubes.
Add a splash of grenadine to create chromatic effect (sunrise), do not stir. Garnish with orange slice and cherry.

Tequila Sunrise cocktail based on tequila and orange juice is known to everyone. However, do you know how to make it?

History Of The Tequila Sunrise Cocktail

The original cocktail “Tequila Sunrise” was made during the period 1930-1940s by Gene Sulith, a bartender from Biltmore Arizona in Phoenix. For a regular customer, the bartender made a cocktail based on tequila, lemon juice, and sparkling water. Only later, in 1972, the recipe for the Tequila Sunrise cocktail appeared, as we know it. In the same year, during a private party launched to start the American Rolling Stones tour at Trident Restaurant (San Francisco), bartenders Bobby Lazoff and Billy Rice did not serve Margarita cocktail to Mick Jagger as he ordered. Instead, bartenders offer a new cocktail that is so famous today. Jagger liked this cocktail so much that during the whole tour he will order only Tequila Sunrise.

Did you know: Eagles recorded a song called “Tequila Sunrise” when the drink became popular in the United States. The song reached its peak of popularity at number 64 on the Billboard Hot 100. A little later, the cover version was recorded by country music singer Alan Jackson in 1993, which was included on the album “Common Thread: The Songs of the Eagles”.

Tequila Sunrise is one of the most nutritious cocktails. Indeed, an average of 183 calories is consumed per glass of this drug.

The Tequila Sunrise cocktail is very easy to prepare: just shed the tequila, then orange juice, and finally grenadine syrup into a highball. No shaker needed! And all you have to do is decorate the highball with a slice of orange. The only slight difficulty in preparing this cocktail is to not mix the ingredients too much to maintain a multi-level cocktail with a true colour gradient. It was because of this gradient, similar to sunrise, that the cocktail got its name. 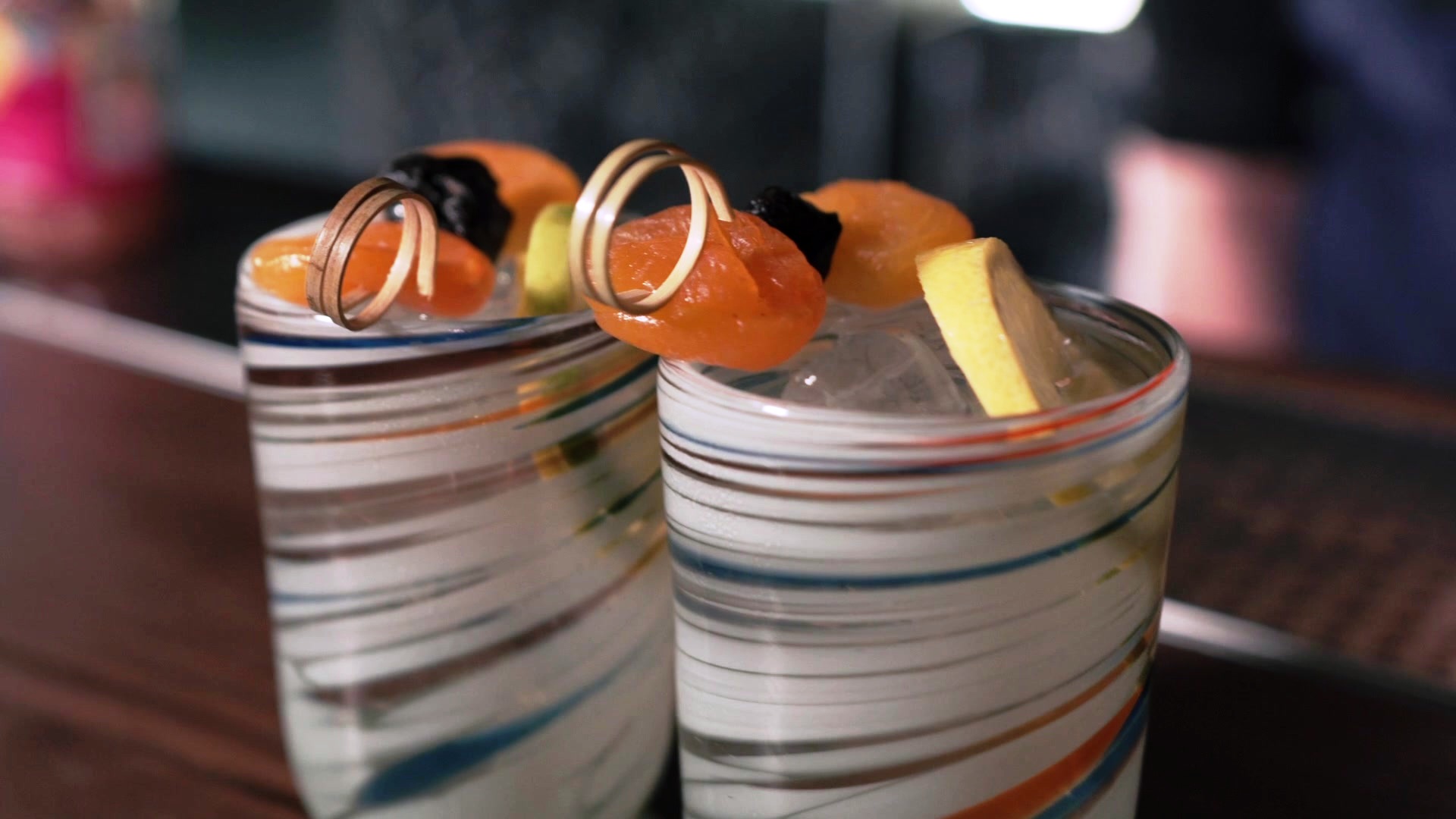 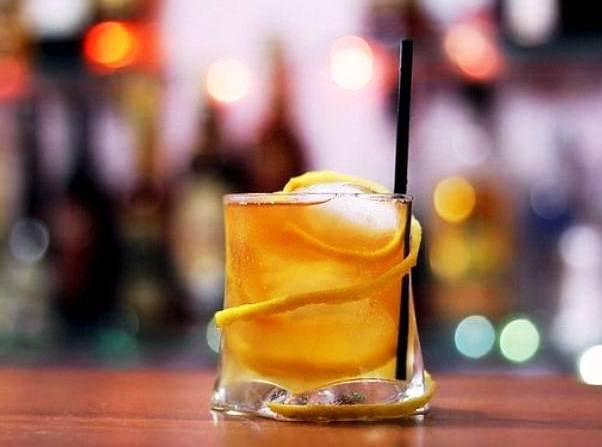