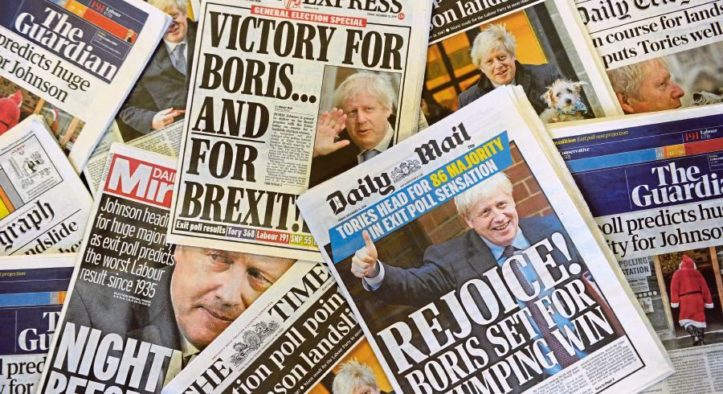 In the wake of an overwhelming victory for the Conservative party in last night’s General Election, we spoke to industry bodies in the UK to find out how the drinks sector feels this morning.

Boris Johnson has won the biggest majority for his party in over 30 years. The Conservatives won 364 seats, giving its MPs a comfortable majority over the Labour party, which netted 203, down 42 from the election in 2017.

Industry bodies have cautiously welcomed another five year’s of Boris Johnson running the UK, and his commitment to bring the UK out of the EU by the end of January, but there is still a huge level of uncertainty over what trade deals, if any, will be made before the break, causing unease with the trade bodies. 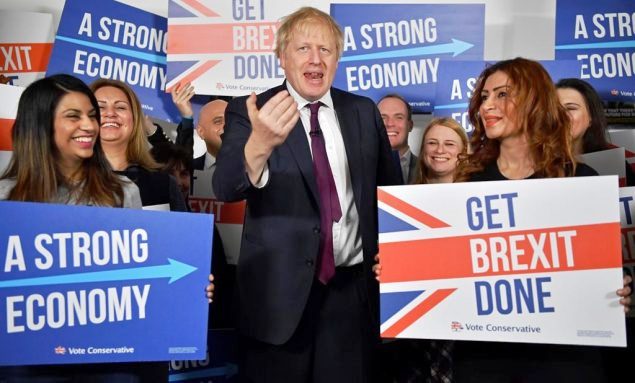 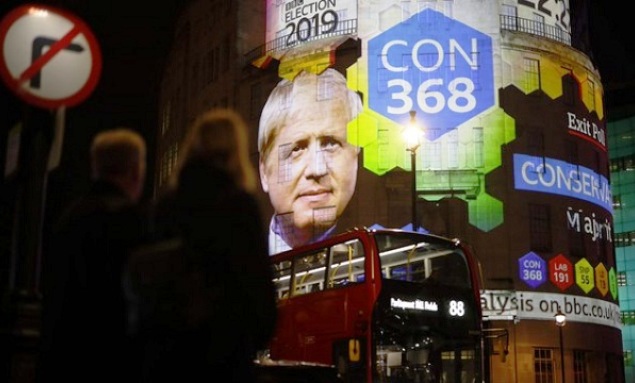 We’ve rounded up the industry reactions to see what the trade bodies think should happen next:

Drinks Ireland, which represents the interests of brewers and distillers, and distributors across the whole island, is deeply concerned with lack of clarity on the border with Northern Ireland, and the rest of the UK.

Patricia Callan, director of Drinks Ireland said, if the Conservatives do keep their promise to take the UK out of Europe by February, “frictionless trade and market access including within the UK, between NI and Great Britain, within the island of Ireland and between NI and the rest of the EU is vital.”

“In the context of Brexit, we would also call on the new Government to avoid a hard, no-deal exit from the EU at all costs.”

As well as this, the industry body has joined others in lobbying for lower alcohol duty.

“The UK has the 4th highest aggregate rate of excise on alcohol products in the EU,” Callan said. “This means that the nearly one million cases of NI-produced spirits that were sold in the UK market in 2018 faced this high level of taxation.”

“It’s vital that the government reforms the UK alcohol excise system with a view to reducing the burden of excise on alcohol sales in the UK so as to sustain consumer confidence and spending patterns, support the Northern Ireland drinks industry and ensure increasing revenue to the exchequer.”

Alcohol duty continues to be a big issue for many industry leaders. Miles Beale, chief executive of the Wine and Spirit Trade Association in the UK (WSTA), welcomed the Conservative’s pledge to boost businesses, “and this can start immediately by cutting wine and spirit tax.”

“A cut to all hospitality business rates would also provide a welcome boost to the struggling high street.”

This is, of course, the Brexit Election, and Beale once again called on the government to provide the UK’s importers, distributors and producers with clarity over international trade.

“We look forward to working with the new Government to end the crippling uncertainty which has plagued UK businesses since the vote to leave the EU. It is key that we complete the ambitious Brexit timetable with a withdrawal agreement that supports UK businesses and eliminates any risk of ‘No Deal’ scenario.”

Nik Antona, the chairman of the Campaign for Real Ale (CAMRA), “congratulated” Johnson on his election win, joined others in calling for a cut to beer tax, but also requested a review of the Pubs Code.

“Pubs makes a significant contribution to our society, culture and economy and we hope the government will act quickly to ensure stability and a thriving future for beer and pubs,” Antona said.

“This means prioritising reform of the business rates system, consider a lower rate of tax on beer served in pubs, taking action to ensure the Pubs Code is fit for purpose.”

Finally, Tim Rycroft, CEO at the Food and Drink Federation, welcomed a more settled political situation in the UK.

“We congratulate the Prime Minister and his Government on the result of the General Election 2019. For too long, business has been mired in a sea of political uncertainty, hitting investment, productivity and long-term growth,” he said.

“As the UK’s largest manufacturing sector, food and drink is part of the UK’s critical national infrastructure and essential to national security. The nation’s £31.1 billion industry employs over 450,000 people with a footprint in every community,” he continued.

“UK food and drink is a national success story. As set out in our manifesto, we want to work in partnership with the Government to reach our full potential as the most dynamic, sustainable, resilient and competitive industry, by boosting exports, developing talent and encouraging innovation,” he added.

“Food and drink from Great Britain and Northern Ireland is prized for its quality and provenance. Through a new national Food Strategy and a dedicated future trade policy for food and drink, we can ensure our industry flourishes and brings good jobs and growth to every corner of the UK,” he concluded. 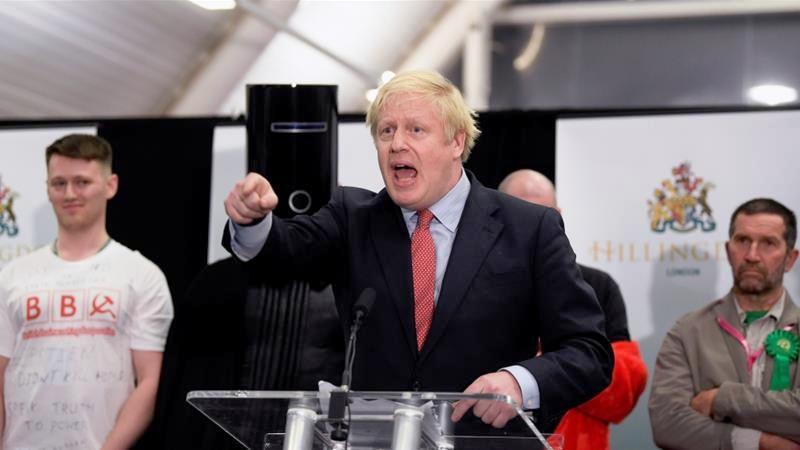 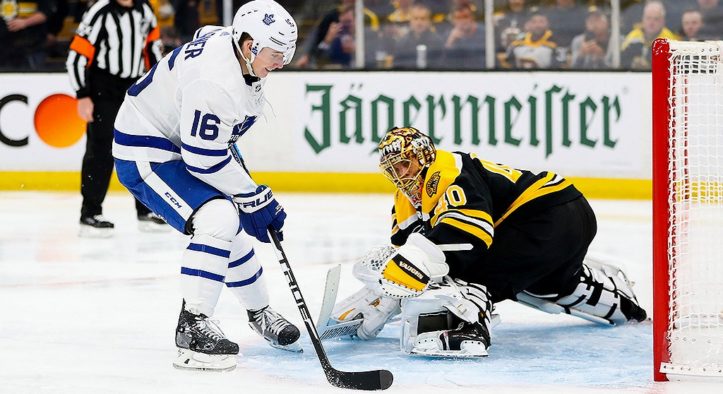 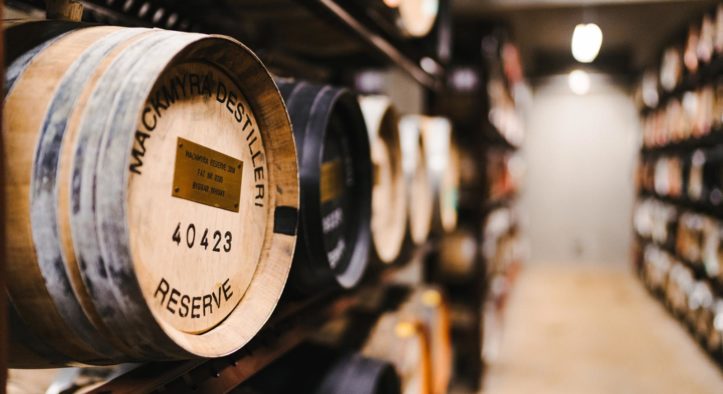 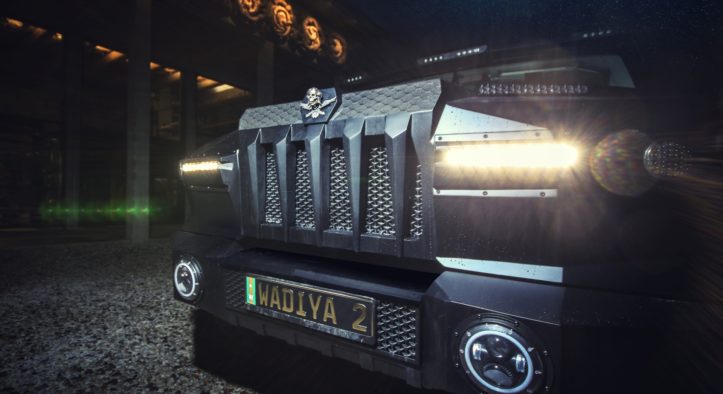